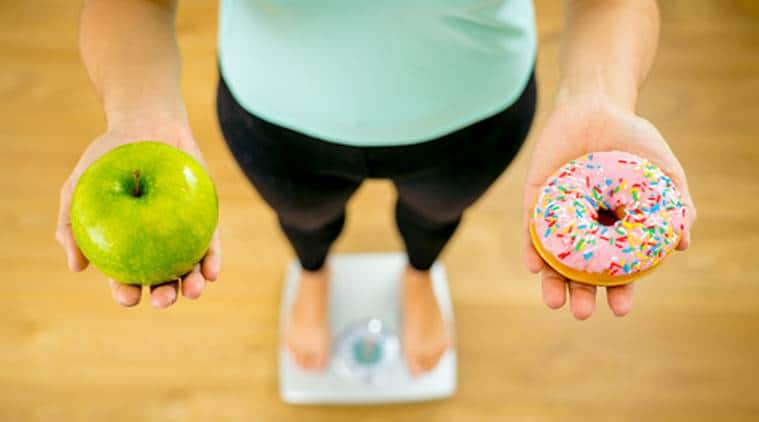 Following a particular diet to lose weight? Research suggests most diets are likely to stop having the desired effects after a year.

Published in the journal The BMJ, the new international study based its findings on the results derived from 121 trials with nearly 22,000 patients. The average age of these patients was 49 and each of them followed a popular diet, from Keto to the Mediterranean, or an alternative control diet. They reported weight loss and changes in cardiovascular risk factors, reported Healthline.

The study found that most macronutrient diets followed over six months resulted in moderate weight loss (about four to five kilos) and improvements in cardiovascular risk factors like blood pressure.

The Mediterranean diet was found to have the maximum positive impact on cholesterol levels. Those who followed the Atkins diet (low-carbohydrate) reported the most weight loss at six months. After 12 months, however, the effects largely disappeared.

“People can lose appreciable amounts of weight in the short term, and weight loss is associated with a decrease in risk factors. However, with time, people tend to gain the weight back, and in 12 months there’s no benefit in terms of blood pressure and cholesterol,” lead author Gordon Guyatt, McMaster University in Canada, was quoted as saying by newscientist.com.

“Since it doesn’t matter which diet you use, you should pick the diet most appealing to you. The biggest challenge you’ll face is to maintain the diet,” Guyatt added.

Got Only Bread And Cheese To Put Together Sunday Breakfast? Here's What You Can Do!