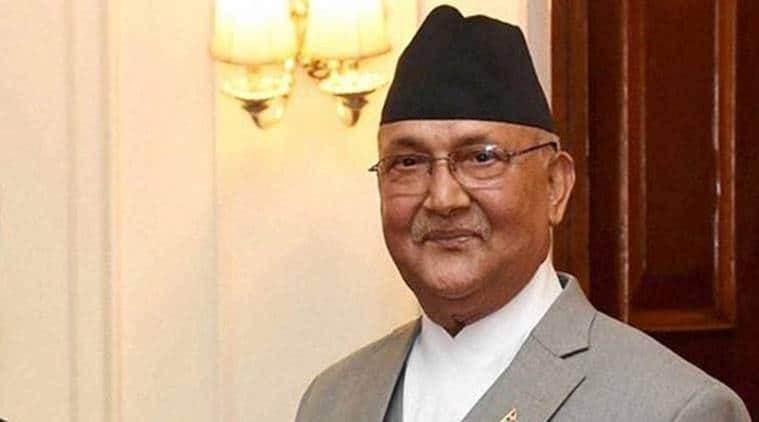 
Friday’s meeting of the 45-member Standing Committee was to decide on Prime Minister Oli’s future after talks to strike a new power-sharing deal between him and executive chairman of the NCP Prachanda failed to make any headway on Thursday too. (File Photo)

A crucial meeting of Nepal’s ruling communist party was postponed for the fifth time until Sunday to give more time to Prime Minister K P Sharma Oli and the rival faction led by former premier Pushpa Kamal Dahal ‘Prachanda’ to sort out their differences.

The Standing Committee meeting of the Communist Party of Nepal (NCP) was scheduled for Friday but it was postponed until 3 pm on Sunday at the request of Oli and Prachanda.

Earlier in the day, the meeting was deferred for a few hours for parleys.

“The meeting has been fixed for 3 pm Sunday”, Surya Thapa, Oli’s press advisor, tweeted. The last time the Standing Committee meeting was held on July 2.

The party has also decided to hold a crucial meeting of its 441-member Central Working Committee (CWC), Ganesh Shah, a Standing Committee member, told PTI. The Prime Minister’s fate will now be decided in the CWC meeting that could be held next week, he said.

The CWC is authorised to take a formal decision on the ‘one-man, one-post’ to be implemented in the party as per the demand of the dissident group led by Prachanda, he said. Sunday’s Standing Committee meeting is expected to fix the date for the CWC meeting, which will ultimately decide the fate of Prime Minister Oli, Shah said.

The two leaders on Friday held informal talks to sort out their differences.

Friday’s meeting of the 45-member Standing Committee was to decide on Prime Minister Oli’s future after talks to strike a new power-sharing deal between him and executive chairman of the NCP Prachanda failed to make any headway on Thursday too.

Prime Minister and party chairman Oli, Prachanda and former premier Madhav Kumar Nepal also held an informal meeting at the PM’s official residence at Baluwatar in an effort to end the intra-party strife. During the meeting, Oli refused to resign or give up his position as chairman of the NCP.

A series of meetings tried to sort out the differences between Oli and the dissident group. But, as the Prime Minister didn’t accept their condition of a one-man-one-post, the talks failed, party sources said.

Top NCP leaders, including ‘Prachanda’, have been demanding Prime Minister Oli’s resignation, saying his recent anti-India remarks were “neither politically correct nor diplomatically appropriate.” They are also against Oli’s autocratic style of functioning. The differences grew further after Oli said that some of the ruling party leaders are aligning with the southern neighbour to remove him from power after his government issued a new political map incorporating three Indian territories.

The Prachanda-Nepal faction rejected the allegations, saying it is them who have asked for resignation, not India. They asked Oli to show evidence to support his allegation.

Prachanda has said that he will not allow the party to split and any attempt from anywhere to weaken its unity would hurt the fight against the coronavirus pandemic and natural disasters.

Last Friday, the meeting of the Standing Committee was postponed for a fourth time at the last moment, citing floods and landslides in the country.

The differences between the two factions of the NCP, one led by Oli and the other led by Prachanda on the issue of power-sharing, intensified after the prime minister unilaterally decided to prorogue the budget session of Parliament.

Cadila Aims To Complete Trial Of Coronavirus Vaccine By March

‘It’s going away’: With time running out, Trump again forced to defend Covid approach at debate