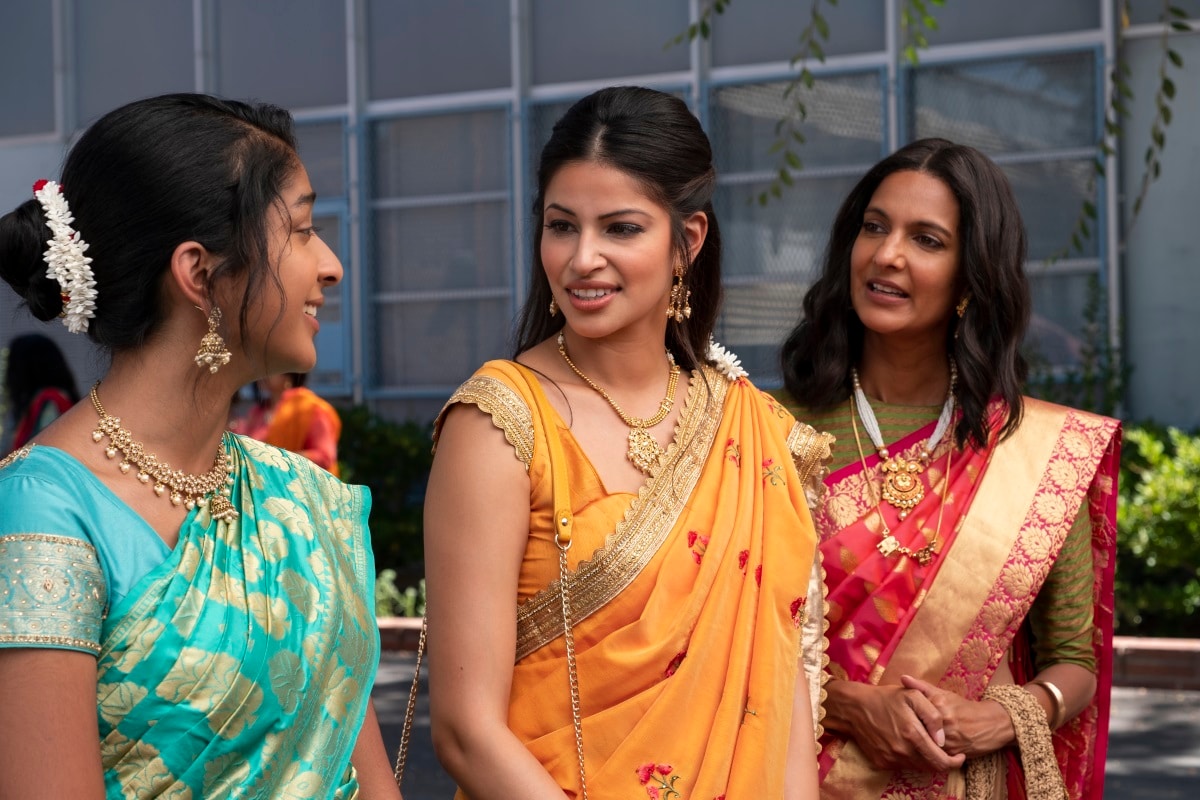 Never Have I Ever will be back. Netflix has renewed Mindy Kaling and Lang Fisher’s coming-of-age comedy series for a second season, just over two months since its première. Never Have I Ever star Maitreyi Ramakrishnan made the announcement on a staged “Zoom call” with fellow cast members Poorna Jagannathan, Richa Moorjani, Lee Rodriguez, Ramona Young, Jaren Lewison, and Darren Barnet.

Behind the scenes, Fisher will continue to serve as showrunner and writer on Never Have I Ever season 2. Fisher is also an executive producer on the Netflix series alongside Kaling, Howard Klein and David Miner of 3 Arts Entertainment, Tristram Shapeero, and Abdullahi Yakasai. Never Have I Ever is a production of Universal Television, 3 Arts Entertainment, Original Langster, and Kaling International.

Released at the tail end of April, Never Have I Ever received praise from most critics. On reviews aggregators Rotten Tomatoes and Metacritic, Never Have I Ever has a 96 percent “fresh” rating and a “generally favourable” 80 score, respectively.

Though most international critics labelled it a watershed moment for South Asian representation in Hollywood, Never Have I Ever didn’t fare as well with critics and audiences in South Asia, some of whom felt the Netflix series too readily reinforced stereotypes and was built for a white Western gaze.

Here’s the official synopsis for Never Have I Ever, from Netflix:

“Never Have I Ever is a new coming-of-age comedy about the complicated life of a modern-day first-generation Indian American teenage girl. The series stars newcomer, Maitreyi Ramakrishnan as Devi Vishwakumar, an overachieving high school sophomore who has a short fuse that gets her into difficult situations.”

Never Have I Ever season 2 is “coming soon” to Netflix worldwide.