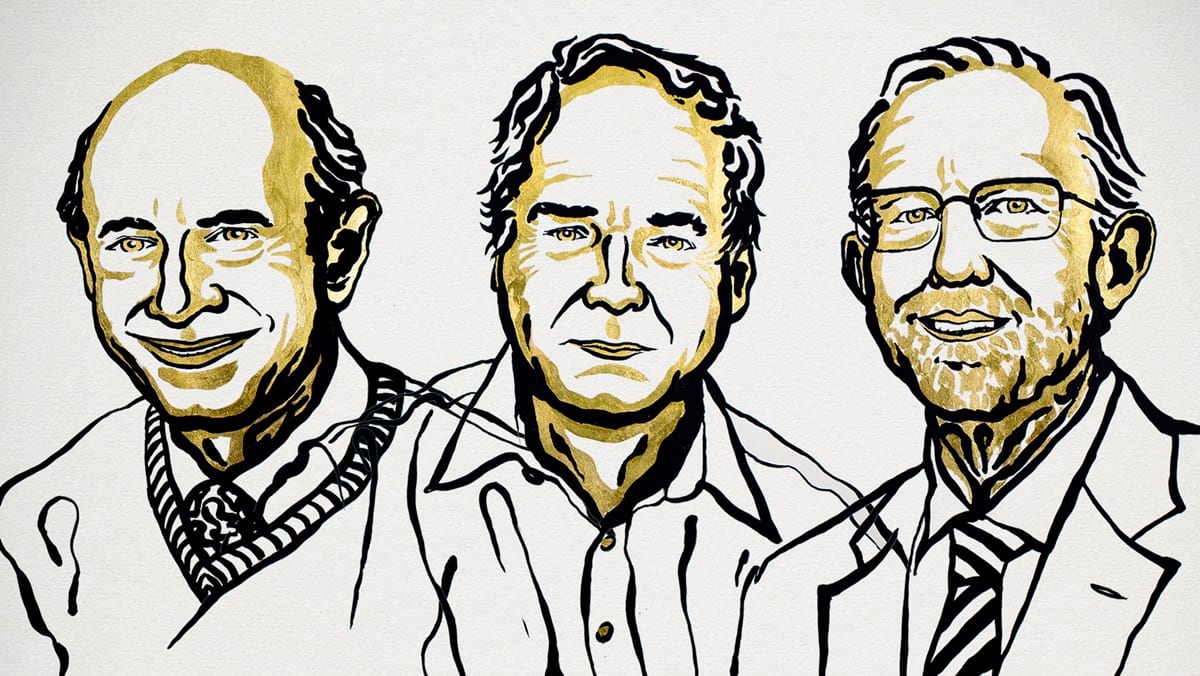 Americans Harvey J Alter and Charles M Rice, and British scientist Michael Houghton were jointly awarded the Nobel Prize for Medicine or Physiology on Monday for the discovery of the Hepatitis C virus.

“Prior to their work, the discovery of Hepatitis A and B viruses had been critical steps forward, but the majority of blood-borne hepatitis cases remained unexplained. The discovery of the Hepatitis C virus revealed the cause of the remaining cases of chronic hepatitis and made possible blood tests and new medicines that have saved millions of lives,” the Nobel Assembly at Sweden’s Karolinska Institute said in a statement.

The winners were announced by the head of the Nobel Committee, Thomas Perlman, in Stockholm.

BREAKING NEWS:
The 2020 #NobelPrize in Physiology or Medicine has been awarded jointly to Harvey J. Alter, Michael Houghton and Charles M. Rice “for the discovery of Hepatitis C virus.” pic.twitter.com/MDHPmbiFmS

According to the World Health Organisation, over 70 million cases and 4,00,000 deaths due to hepatitis are recorded worldwide each year. The disease is chronic and a major cause of liver inflammation and cancer.

The prestigious award comes with a gold medal and prize money of 10 million Swedish kronor (over $1,118,000), courtesy of a bequest left 124 years ago by the prize’s creator, Swedish inventor Alfred Nobel.

The award is the first of six prizes being announced through October 12. The other prizes are for outstanding work in the fields of physics, chemistry, literature, peace and economics.

Italy has patient with new strain of virus found in Britain

Eager to continue partnership with India in fight against Covid: US

Where women took shelter from abuse, Taliban now in control