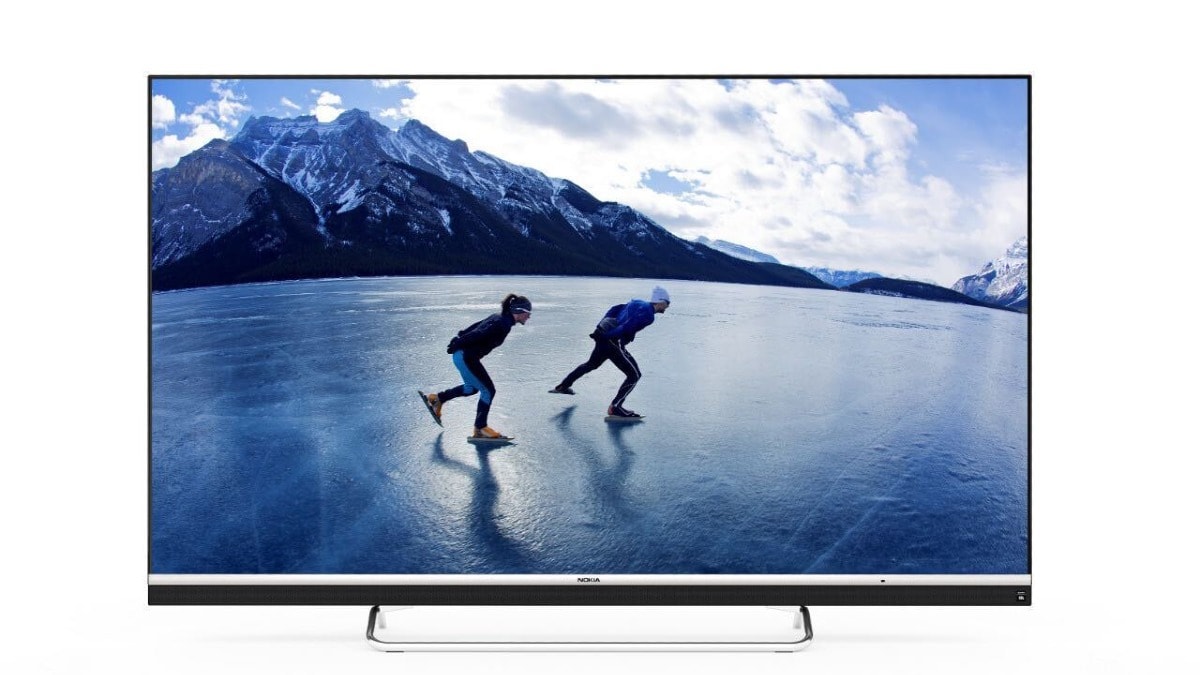 Nokia Smart TV with a 43-inch screen is all set to launch in India on June 4, HMD Global has revealed. The new 43-inch model will go on sale via Flipkart, and the company has also revealed the approximate range it should be priced at. The 43-inch variant will sit alongside the Nokia Smart TV 55-inch model that was launched in India in December last year. The Nokia website has been teasing the arrival of the 43-inch variant since March, and it may have been delayed due to the coronavirus lockdown.

The Nokia Smart TV 43-inch will run on Android 9.0 operating system, and it should most likely offer the same experience as the 55-inch variant. Design-wise, the Nokia Smart TV 43-inch model looks identical to the 55-inch model with slim bezels and the same V-shaped stand aesthetic. The 43-inch model should have the same specifications as the 55-inch model. The larger variant is priced at Rs. 41,999, and it also runs on Android 9 Pie. The 4K Smart TV pack quad-core processor, Mali-450 MP GPU, 2.25GB of RAM, and 16GB storage. There are two 12W speakers onboard with Dolby Audio and DTS TruSurround.

The 55-inch Nokia Smart TV has support for apps like Netflix, YouTube, Disney+ Hotstar, and Prime Video, and the 43-inch model will likely support them as well. It is also expected to offer Chromecast built0in and support for Bluetooth v5.0.

Mi TV 4X vs Vu Cinema TV: Which is the best budget TV in India right now? We discussed this on Orbital, our weekly technology podcast, which you can subscribe to via Apple Podcasts or RSS, download the episode, or just hit the play button below.

The importance of a skin cancer check