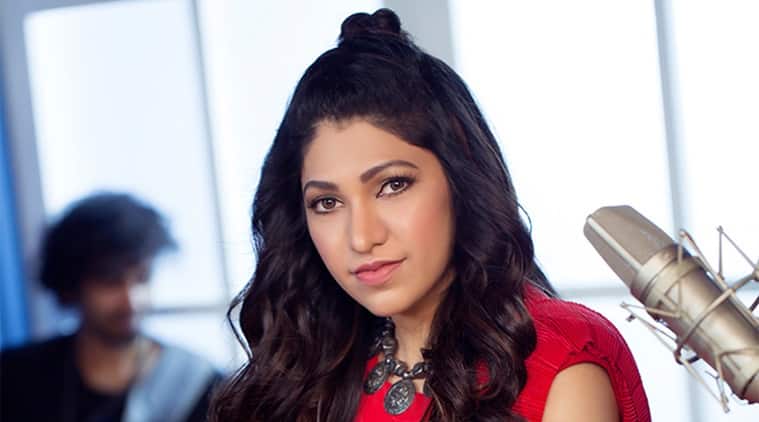 Tulsi Kumar has been a part of several recreated tracks.

“Dil Mein Ho Tum”, “Soch Na Sake”, “O Saki” and “Sheher Ki Ladki” are some of Tulsi’s songs recreated by her family label T-Series. Many musicians and listeners have criticized the trend of recreations, started by T-Series.

During a live interaction with fans on The Indian Express Facebook page, Tulsi Kumar was asked about her opinion on recreations.

“Tanishk (Bagchi) has done so many recreations beautifully. Recreation is not the same as a remix. Recreation has a new element added to it. There are new lyrics added to it. A new composition is introduced within the existing one and I feel that’s tougher to do. We should give a huge shout-out to all those who do the recreations beautifully, with due respect to the original artists. It’s the way one looks at it. I look at them as entertaining songs. So if it’s handled with care, there’s no harm being a part of recreations,” the singer added.

Tulsi Kumar also shared the importance of music artistes featuring in their singles.

“It’s very important for singers to feature in their videos because when we do playback for Bollywood, we tend to become the voice of the character – whether it’s the actor or a situation that we are singing for. But when we do independent music, that’s when the artist gets an opportunity to connect more deeply with their audience. So when we work on a single, the singers need to be the face of their songs because their connection is deeper when the audience sees the voice of the song. Nowadays, pretty much every video features the singer and hence singers are concentrating on their exercise regime. To be on screen, you need to do a lot of other things. You need to look good. You need to perform well. You need to act well. You have seen me in several videos, but now I am concentrating on independent music more. So you will hear and see me more often,” she said.

Lenovo Yoga C640 review: Portable laptop that goes on and on

1 Year Of Article 15: Ayushmann Khurrana Celebrates With A Video Collage