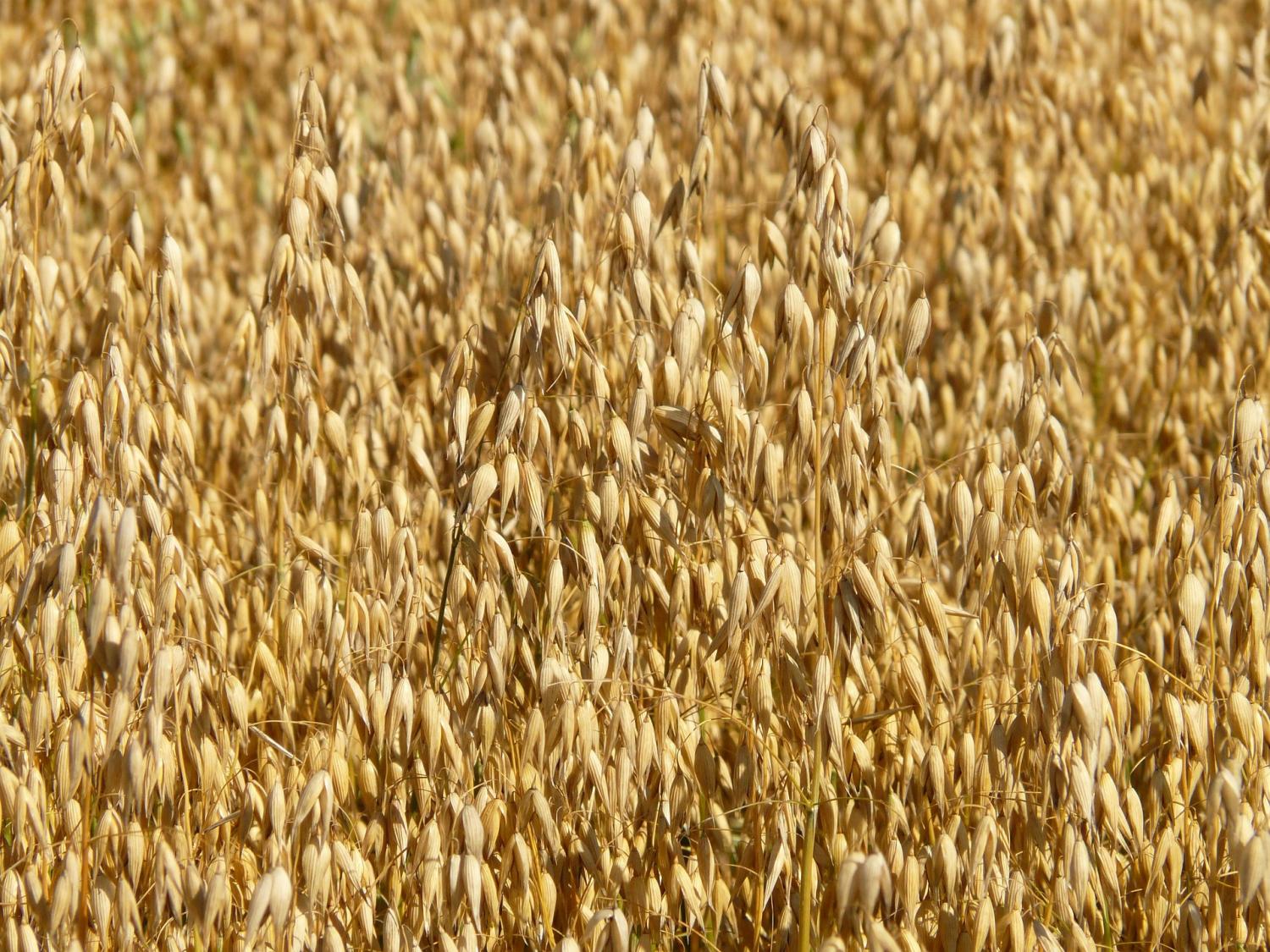 In a newly published experimental study, the consumption of dietary fiber from oat and rye brans supported the growth of beneficial gut microbiota, which in turn ameliorated cholesterol metabolism, enhanced gut barrier function and reduced hepatic inflammation. In addition, diets enriched with oat or rye bran were shown to attenuate weight gain. The effects of oat and rye were partly different, but both were beneficial for health.

The study was conducted within the research collaboration between the Institute of Public Health and Clinical Nutrition of the University of Eastern Finland, VTT Technical Research Centre of Finland and the School of Biological Sciences of The University of Hong Kong.

The health benefits of oat, rye and other whole grain products have been widely studied, and their use has been associated with decreased inflammation and improved glucose, lipid and adipose tissue metabolism in human and animal experimental research. In addition, they have been linked to a decreased risk of obesity, metabolic syndrome, cardiovascular diseases and type 2 diabetes. Different dietary fibers are also known to have differing health effects.

Until recently, the mechanisms underlying the health effects or oat and rye bran fibers have not been well understood. Dietary fiber is known to induce changes in gut microbiota function and to thus modulate gut environment in a beneficial manner. How this modulation is associated with metabolic pathways is, however, largely unclear. The aim of this experimental study was to investigate differences in metabolites produced by gut microbiota and their interactions with host metabolism in response to supplementation with oat and rye bran fibers.

The study was an animal experiment during which mice were fed a high-fat Western diet for 17 weeks. Two groups were fed the same diet enriched with 10% of either oat or rye bran. Among the various gut microbial metabolites, this study focused on those especially relevant to the development of fatty liver disease, which is often associated with obesity. Thus, microbial metabolites were assessed by measuring cecal short chain fatty acids (SCFAs), ileal and fecal bile acids, and the expression of genes related to tryptophan metabolism.

The findings suggest that both brans have the capacity to create a favorable environment in the gut by supporting the growth of beneficial microbes. The abundance of Lactobacillus genera was increased in the oat group, whereas Bifidobacterium genera was increased in the rye group. Via these microbiota changes, oats modified bile acid-related receptor function and rye modified bile acid production, which led to an improved cholesterol metabolism. Both bran fibers enhanced the production of SCFAs, leading to improved gut integrity, reduced liver inflammation, and diversion of tryptophan metabolism to a more beneficial pathway, that is, from serotonin synthesis to microbial indole production. In addition, both oat and rye supplementation were shown to attenuate weight gain associated with a high-fat diet.

Patients may be exposed to hormone-disrupting chemicals in medications, medical supplies