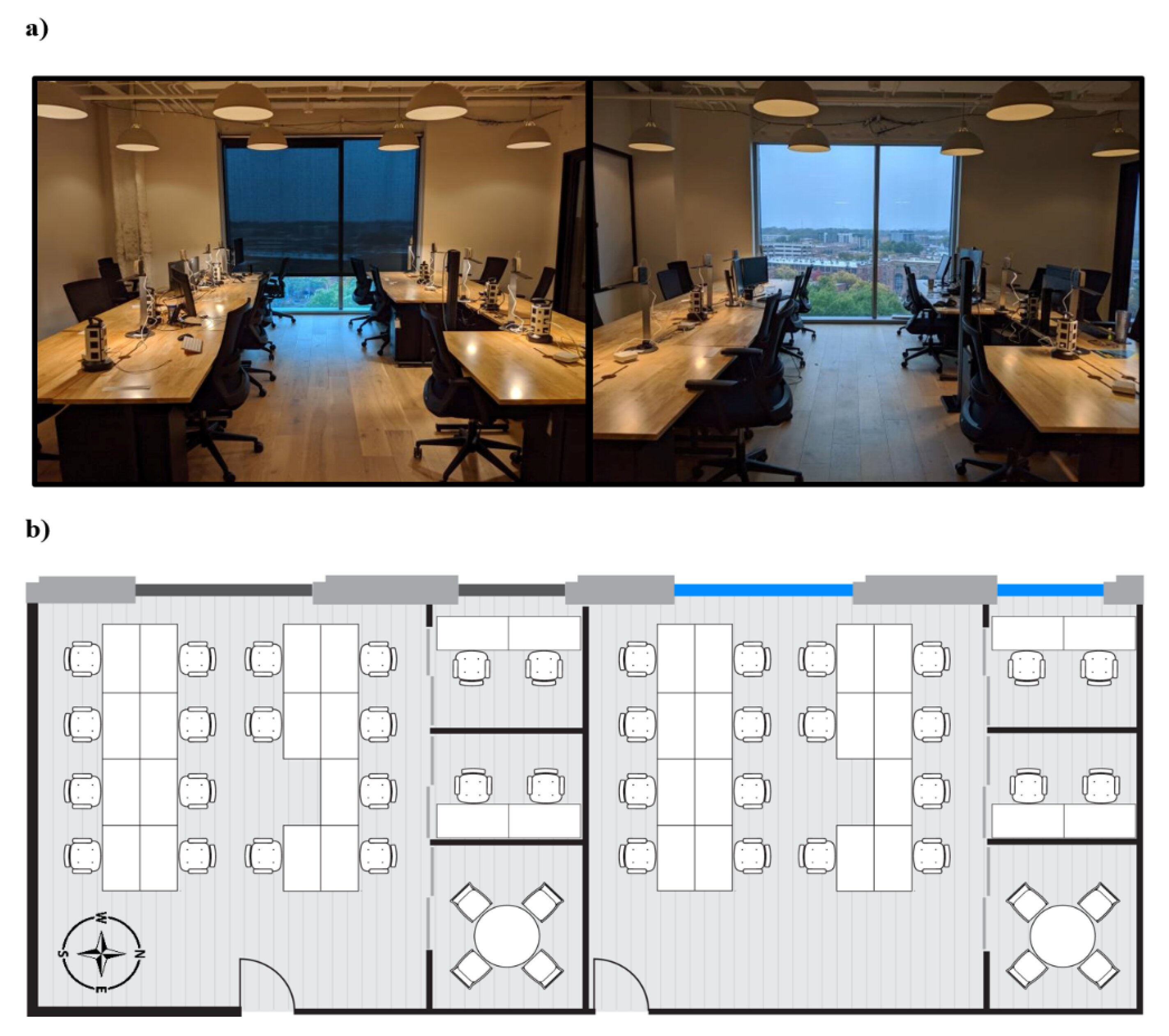 A team of researchers affiliated with several institutions in the U.S. has found that office workers sleep more hours each night when exposed to more sunlight during the day. In their paper published in the International Journal of Environmental Research and Public Health, the group describes their experiments in real office buildings and what they learned from them.

Prior research has shown that when office workers are exposed to minimal natural light during their shifts, they tend to sleep less at night than people who are exposed to more sunlight during the day—they also tend to perform less well on cognitive tests. Prior research has also shown that children exposed to more sunlight during the day tend to sleep longer than those who see little daylight. In this new effort, the researchers sought to learn more about the sunlight/sleep connection by carrying out an experiment in two adjacent offices in an office building in Durham, North Carolina.

The experiments involved testing the differences in sleep patterns for people working in nearly identical office environments situated right next to each other—the only real difference was the lighting. One office had the traditional blinds that obscure much of the sunlight coming through the large glass windows. In the other office, the windows were treated with electrochromic glazing technology that allows more sunlight to pass through while still minimizing glare. For the experiment, typical office workers were asked to work in both offices for one week. At the end of the week, the workers were asked to trade offices where they worked for another week. Also, each of the workers was fitted with a wrist actigraph that measured and recorded how long the wearer was asleep each night.

The researchers found that both groups of workers slept longer when they worked in the office with more natural lighting—on average 37 minutes longer. The researchers found that the positive effects of sunlight grew as the week wore on—scores on cognitive tests improved each day. By the end of the week, the workers scored 42 percent higher. The researchers suggest their findings show that lighting should feature more prominently in the workplace, and that doing so would benefit both workers and those who employ them.

Investigating glare: How bright is your office?