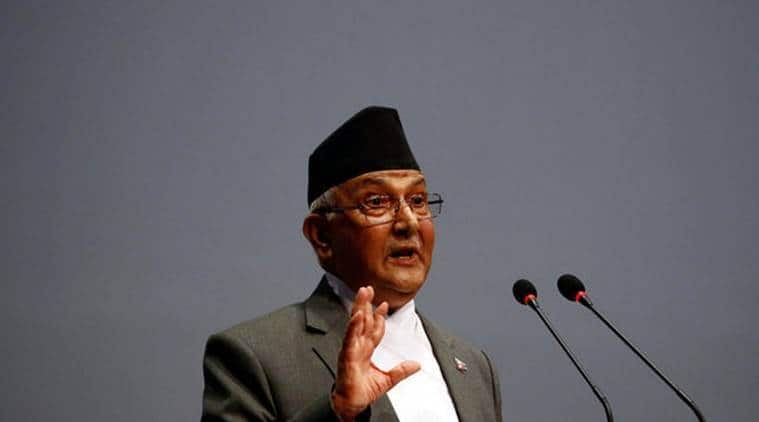 
A meeting of the Opposition parties on Tuesday concluded that the Oli government has pursued a very imbalanced and irresponsible foreign policy, which is hampering Nepal’s relations with its neighbours, the Kathmandu Post reported.

Prime Minister Oli has been facing intense criticism ever since his government’s move to update the country’s political map by incorporating three strategically key Indian territories — Lipulekh, Kalapani and Limpiyadhura — last month. Oli, who is known for his pro-China leanings, is also under pressure from his own party leaders to resign both as prime minister and party chair for his anti-India remarks.

A meeting of the Opposition parties on Tuesday concluded that the Oli government has pursued a very imbalanced and irresponsible foreign policy, which is hampering Nepal’s relations with its neighbours, the Kathmandu Post reported.

Due to the immature foreign policy conduct, relations with neighbours have deteriorated and become very complex, according to leaders of the Nepali Congress (NC) and Janta Samajbadi Party (JSP). “The meeting concluded that Nepal is facing difficulties while maintaining good relations with its neighbours due to the government’s immature foreign policy,” NC vice-president Bimalendra Nidhi said without naming India.

Interestingly, the NC and the JSP backed the Oli government’s constitutional amendment bill to redraw Nepal’s new political map last month. The move triggered a row between India and Nepal with New Delhi terming as “untenable” the “artificial enlargement” of the territorial claims by Kathmandu.

The meeting also discussed the current political situation, the government’s decision to prorogue the House, its foreign policy conduct and its poor handling of the coronavirus pandemic among others, Nidhi said.

As pressure mounted on him from his own party leaders to resign, Oli on Thursday last got both Houses of Parliament prorogued. The move will prevent the Prachanda faction, backed by senior leaders and former prime ministers Madhav Nepal and Jhalanath Khanal, to bring a vote of no confidence against him.

Iran looks to partner with China, as the West steps back