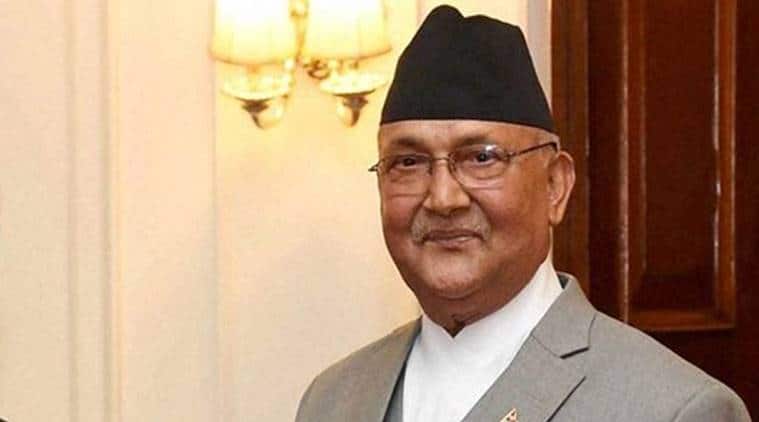 Chinese ambassador Hou Yanqi, who has been meeting leaders on both sides, held talks Thursday with Prachanda.

Sources said while Prachanda stuck to his demand that Oli must step down as Prime Minister, he told Hou that no matter how this crisis ends, it will not affect ties between the Nepal Communist Party and the Communist Party of China.

On Wednesday, Oli told Prachanda that the party leadership or the position of the Prime Minister is something he needs to earn from the people, and not expect it as a “gift from me”. Both are chairpersons of the NCP.

“If you are keen to be the sole chairperson of the party, face the party congress and win the election,” sources quoted Oli telling Prachanda.

A senior leader of the party, who has been working with a small team to arrive at an “amicable formula” to keep the party intact, said the two leaders were no longer in a mood to talk to each other.

“We may give up our efforts any moment. We may either see a split in the party or a dirty process of one group expelling the other and vice versa,” the leader said, adding “this process will speed up if the standing committee meeting, deferred thrice to give a chance to informal unity efforts, is scuttled tomorrow as well”.

Matters came to a head in the ruling party after Oli alleged that India and some leaders in Kathmandu were plotting to topple him.

This angered his party rivals who said he should prove his charge or resign. They said he had landed the party and the government in a spot with unsubstantiated charges.

Meanwhile, there is outrage in Nepal over the “indecent” manner in which a section of the Indian media has been reporting on Oli and the Chinese ambassador.

On Thursday, Dinesh Subedi, chairman of the Multi-System Operator, the distributor of international TV channels, said transmission of some Indian TV channels is being suspended. A formal order is expected Friday.

Leaders across party lines slammed derogatory remarks made about Oli and the Chinese ambassador in an Indian TV channel programme, and a cartoon about Oli that appeared in a leading newspaper.

Finance Minister Yubaraj Khatiwada, who is also the spokesperson for the cabinet, said the government is considering initiation of legal action in the matter.

Kamal Thapa, former Deputy Prime Minister and chairman of Rastriya Prajatantra Party, said although he has differences with the Prime Minister on many issues including conduct of international relations, “deliberate/sustained campaign of mudslinging against him by some Indian media cannot be acceptable. That doesn’t do Nepal-India relations any good”.