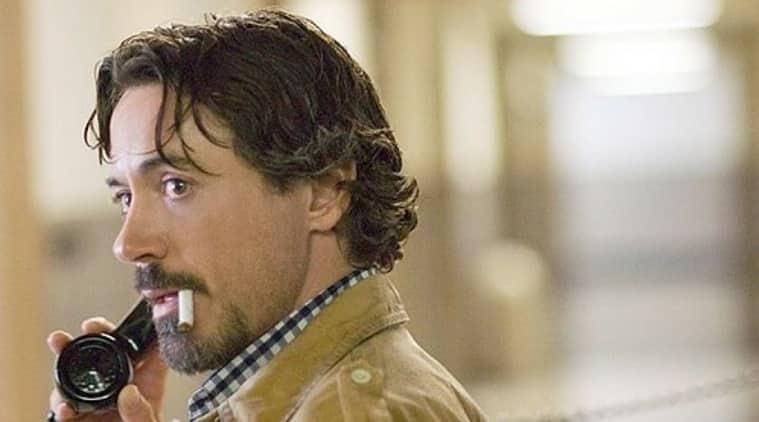 The most famous role of Robert Downey Jr’s career is easily Tony Stark/Iron Man. His public persona bears a few uncanny resemblances with Stark and it is hard to imagine any other actor playing the role with such perfection.

But he has done some excellent work in non-MCU films as well proving he is not one-note. On his 55th birthday, here’s a list of a few of his non-MCU movies to prove that he is otherwise awesome too.

It is not just Iron Man, RDJ also left his stamp on another iconic character, namely Sherlock Holmes, the fictional British detective created by Arthur Conan Doyle. His London accent is not quite believable and Guy Ritchie’s directorial (Sherlock Holmes and Sherlock Holmes: A Game of Shadows) is as much action films as they are mysteries. But Downey Jr’s Sherlock is a worthy followup to all the other on-screen Sherlock Holmes, and his irresistible chemistry with Jude Law (who plays the role of Sherlock’s trustworthy friend/sidekick Dr. John Watson) makes the films incredibly entertaining indeed, even if they are not as faithful to the source material as a purist would like. 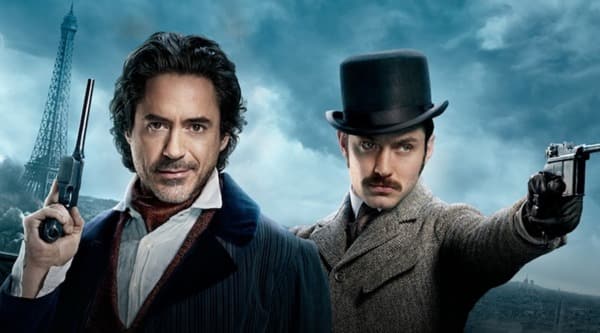 Robert Downey Jr pairs up with Zach Galifianakis in this Todd Phillips-directed comedy. While Zach is the star of the film, RDJ’s performance is a departure from his wisecracking characters like Tony and Sherlock.

Downey Jr plays the role of Kirk Lazarus, an Australian method actor who had a “pigmentation alteration” surgery to permanently darken his face to play a black character in a war film on the Vietnam War. The portrayal, naturally, inspired intense criticism and continues to be controversial even now, but the actor’s performance in this Ben Stiller directorial was widely praised.

A David Fincher directorial, Zodiac was based on the infamous serial killer Zodiac who terrorized the citizens of the San Francisco Bay Area in the 1960s and the 1970s. Apart from Downey Jr, the film also starred Jake Gyllenhaal, Mark Ruffalo, Brian Cox, John Carroll Lynch among others.

Robert Downey Jr may not have perfected his British accents, he is still a compelling nobleman in Richard III, due to his sheer charisma though his performance is somewhat overshadowed by Ian McKellen in the titular role.

The Raikar Case trailer: A gripping edge-of-the-seat thriller in the offering

Milind Soman’s Mom Usha Soman Celebrated 81st Birthday With These Many Push-Ups. We Can’t Even…