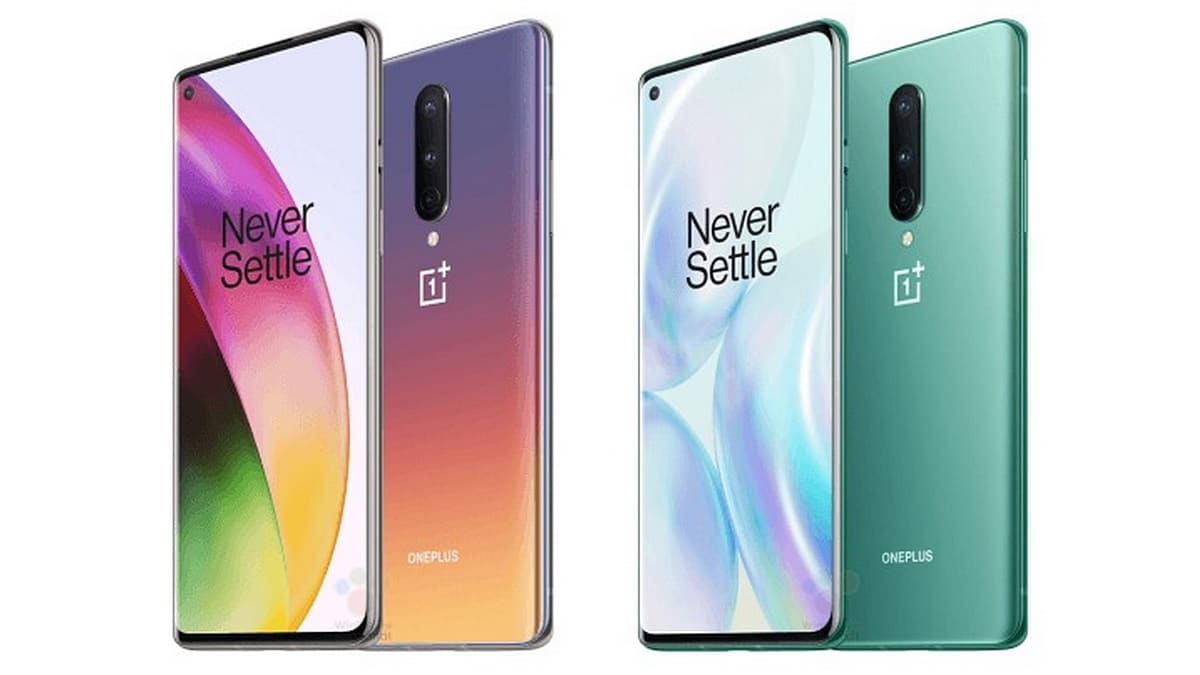 OnePlus 8 estimated price in India is one of the major topics we discussed on this week’s episode of our weekly podcast — Orbital. Our in-house audio and TV expert, and a long-time OnePlus user, Ali Pardiwala joins host Pranay Parab on this episode. We begin this episode by talking about OnePlus 8 price in 2020 in India and how many phones we could see in the OnePlus 8 series. OnePlus 8 Pro price in India 2020, along with the launch date for the OnePlus 8 series is also discussed in this part of the podcast, followed by OnePlus 8 Lite expected price and specs.

Finally, we talk about the OnePlus 8 series launch date in India, which is where we mention the coronavirus lockdown and when we think things might go back to normal, and when the technology companies are likely to restart launching new gadgets.

That’s all for this week’s episode of Orbital, which you can subscribe to via Apple Podcasts or RSS, download the episode, or just hit the play button below.

Watch: After Being Tracked For 3,000 Km, Tiger's Radio Collar Removed