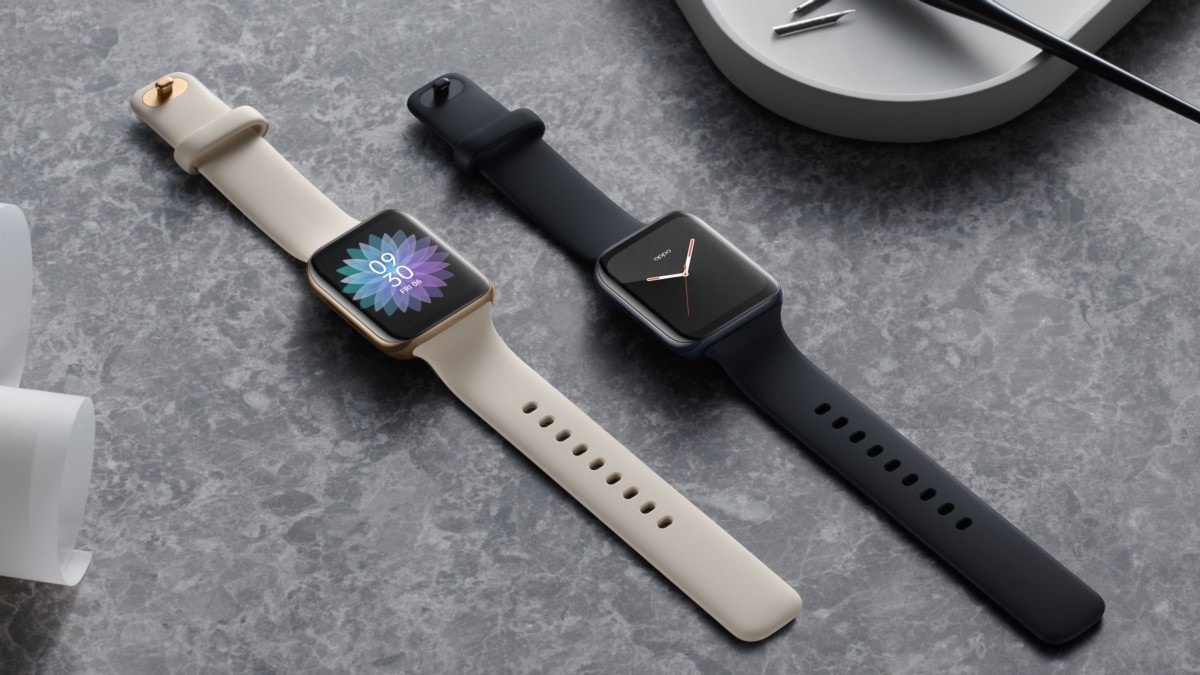 Oppo Watch will reportedly launch in India along with Oppo Reno 4 Pro. According to a report, the Oppo Reno 4 series is expected to launch in the country in the third week of July. The Oppo Watch was first unveiled back in March in China along with the Oppo Find X2 series. Though the company had introduced the flagship Find X2 series in India in June, the smartwatch is yet to make an appearance.

The development was shared by MySmartPrice citing industry sources. The report, however, did not disclose the Oppo Watch’s exact date of launch or India pricing. It was also added that the smartwatch would arrive along with Oppo Reno 4 Pro. The new Oppo Reno 4 models will come to India with localised features, the company had announced last month.

The Oppo Watch sports a curved flexible AMOLED display and has two physical buttons on the right side. It is powered by Qualcomm Snapdragon Wear 2500 SoC, paired with 1GB RAM and 8GB onboard storage. The 41mm variant has a 1.6-inch square display with 320×360 pixels resolution, while the 46mm models pack a larger 1.91-inch display with 402×476 pixels resolution. The 46mm models come with a 5ATM water resistance rating, and the 41mm option is rated 3ATM.

WWDC 2020 had a lot of exciting announcements from Apple, but which are the best iOS 14 features for India? We discussed this on Orbital, our weekly technology podcast, which you can subscribe to via Apple Podcasts, Google Podcasts, or RSS, download the episode, or just hit the play button below.