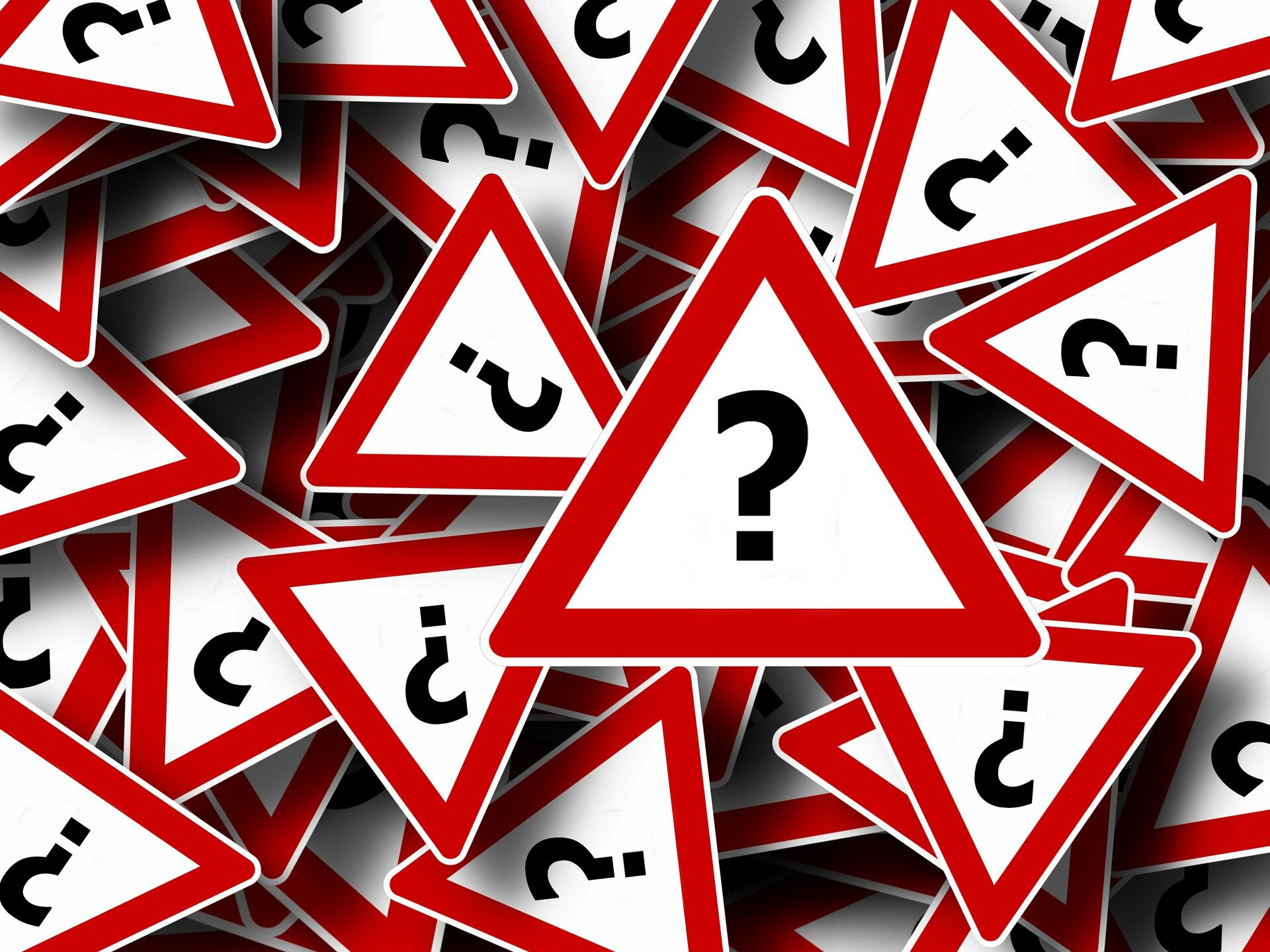 Positive expectations about a medicine may help it to work more effectively, even if you tell patients about this placebo effect. The reverse, the nocebo effect, works in the same way. Health psychologist Stefanie Meeuwis found evidence for this in various studies.

Stefanie Meeuwis is fascinated by placebo and nocebo effects, because it covers an area of research that connects body and mind. She’s interested in finding out whether you can, for example, imitate physical effects of medicines using psychological methods.

Meeuwis devised a series of studies to test this. One of these studies was a pharmacological conditioning study. A special thing about this study was that the participants knew in advance that they were being conditioned. Conditioning is a learning mechanism where the body is trained to associate the effects of a medicine, with particular contextual factors, such as shape and colour of a pill. After a period of time these contextual factors create a particular expectation (of an effect), and consequently the effect occurs, even without any active medication being administered.

In the experimental part of this study, Meeuwis conditioned the participants, who were healthy people who came to the lab three days a week for two weeks. In week 1 two research groups were given an anti-allergy medicine to combat itching; each time the medicine was given in combination with a drink. In week 2, the participants were given the drink combined with a placebo pill, in other words a pill without active ingredients. Meeuwis then tested the effect of the conditioning with the drink on the amount of itching the participants experienced.

Meeuwis found that the conditioned groups experienced slightly less itching. “This difference was marginal, but after the whole procedure we asked the participants which medicine they thought they had been given. The individuals who expected that they had been given the real medicines were the ones who reported less itching. This is an indication of the placebo effect, namely that it works, even if the people already know that it is a placebo. We also see this in the conditioning study, when we asked the participants beforehand what their expectations were. The group that we told about the conditioning expected less itching and they experienced slightly less itching.”

Indian Cooking Tips: How To Make Keema Kaleji At Home

How beneficial is a family meal?

Once begun, insomnia is tough to shake: study

Risky driving: US traffic deaths up despite virus lockdowns