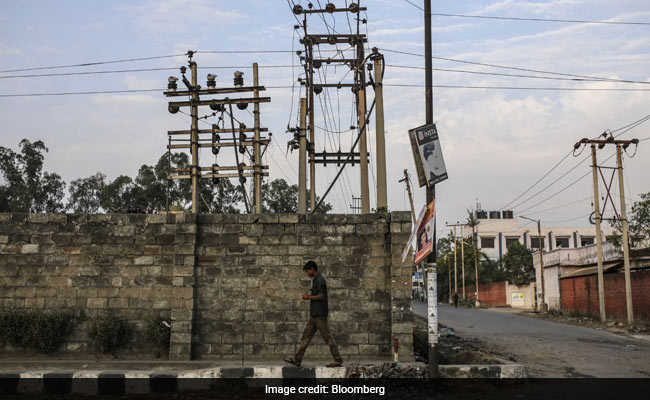 A consumer from Madhya Pradesh’s Agar Malwa town was shocked when, in response to his complaint of an inflated electricity bill, he got a reply with a political message asking him to oust the BJP from the state and bring in the Congress, if he wants lower power tariff.

He was not the only one, as many other consumers in Agar Malwa found a similar message in the ‘close remark’ section of their online complaints while checking its status.

The BJP brought this to the notice of the government-run MP Western Region Power Distribution Company Ltd, which suspended two of its engineers for negligence, officials said on Sunday.

The power company has also asked police to file an FIR against three outsourced employees, Satish Soni, Kamlesh Malviya and Gopal Singh Rajput, who were running the ‘Urjas’ portal for complaints redressal, they said.

Some consumers also got messages like, “Up-chunav me BJP ki sarkar gira kar, bijli ke bill me chhoot paye” (ensure fall of BJP government in bypolls to get discounts in power bills) and “Congress sarkar girane ka nateeja ab bhugto (face the consequences now of removing the Congress government), in response to their complaints on the portal.

The power company’s superintending engineer JR Kankhare said assistant engineer Pradeep Singh Dangi and executive engineer SS Bhadoria have been suspended for negligence in duty, in connection with the matter.

The company has also submitted a letter to Agar police station in-charge, to file an FIR under relevant sections of the IT Act against the three outsourced employees, who were running the portal with the authorised ID, for allegedly committing cyber crime against the government, another official said.

Gujarat: 80 headed for Assam, Manipur ‘not allowed’ to board train, stranded