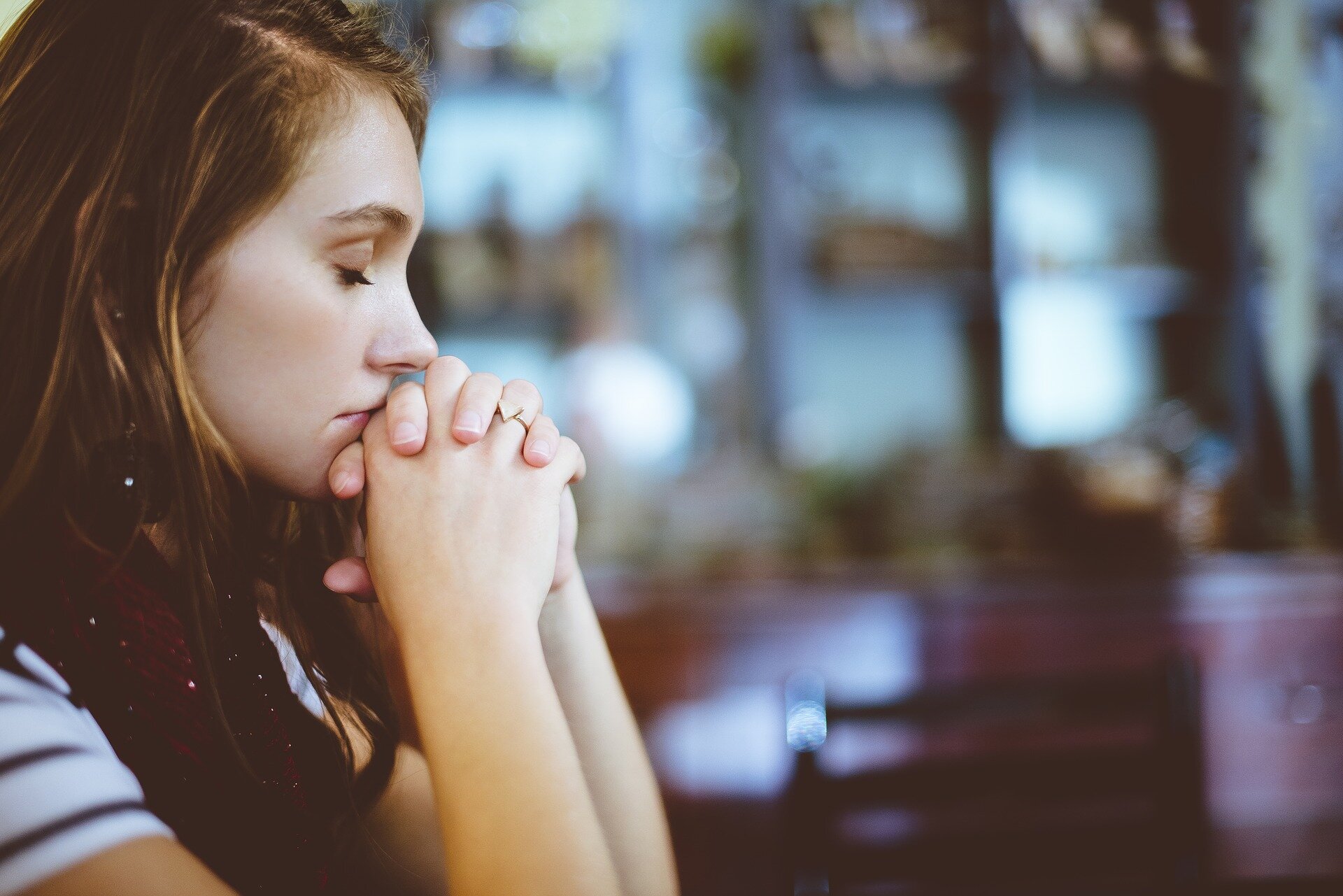 Early surgery improved both outcome and survival in patients with the neurological condition hydrocephalus, while mortality was higher in those who had to wait, according to a thesis from the University of Gothenburg. These results add to pressure on efforts to keep waiting lists for surgery short.

Hydrocephalus (idiopathic normal pressure hydrocephalus, iNPH) is a treatable neurological condition that causes gait problems, cognitive impairment or dementia, and incontinence. It is characterized by enlarged, fluid-filled brain cavities, and is commonly referred to as “water on the brain.”

Older people are especially prone to fall ill with iNPH, and of those aged 70 and over, as many as 2% are estimated to be affected. Studies show that only a minority gets diagnosed and treated. One reason may be that the condition is insufficiently known; another is that the symptoms can be mistaken for normal aging or attributed to other health problems.

The treatment is a neurosurgical operation in which a thin plastic tube, known as a shunt, is inserted into the brain to drain excess cerebrospinal fluid. It is a highly effective treatment: Patients generally feel considerably better after the operation and can live a more independent life. Eight out of 10 patients who undergo surgery benefit from this treatment.

As described in her thesis at Sahlgrenska Academy, Kerstin Andrén, a neurologist at Sahlgrenska University Hospital, studied several factors with a bearing on treatment outcome and patients’ life expectancy after shunt surgery for iNPH.

Two studies in her thesis concerned a group of 33 patients who, owing to inadequate neurosurgical capacity, were obliged to wait six to 24 months (more than a year on average) for their shunt operations at Sahlgrenska University Hospital.

In many cases, these patients’ health deteriorated considerably in the waiting period, and some needed wheelchairs. Following surgery, they showed less improvement in gait, balance and mental functions than another group of 69 patients whose surgery took place within three months.

“This is the first time we’ve been able to study what happens to patients with hydrocephalus when their treatment is delayed. This is vital information for prioritizing these patients,” Andrén says.

In the longer term, six out of 10 patients remain in better health after their shunt surgery than before. This is evident from the section of the thesis reporting on Andrén’s study of two- to six-year postoperative outcomes in 979 patients from all over Sweden. Even the quarter who suffered from complications and needed to undergo further surgery perceived the treatment effects as beneficial in the long term.

Many patients with iNPH develop Alzheimer’s disease, too

More information:
Natural course and long-term prognosis in idiopathic Normal Pressure Hydrocephalus – the effect of delayed surgery and clinical factors on outcome and survival. hdl.handle.net/2077/63286
Provided by
University of Gothenburg

Citation:
Patients who had been waiting in operation queue died earlier (2020, May 25)
retrieved 25 May 2020
from https://medicalxpress.com/news/2020-05-patients-died-earlier.html

Redmi K30i 5G Goes on Pre-Sale Ahead of Official Launch

As domestic violence spikes, many victims and their children have nowhere to live

Why people are reluctant to use COVID-19 contact-tracing apps