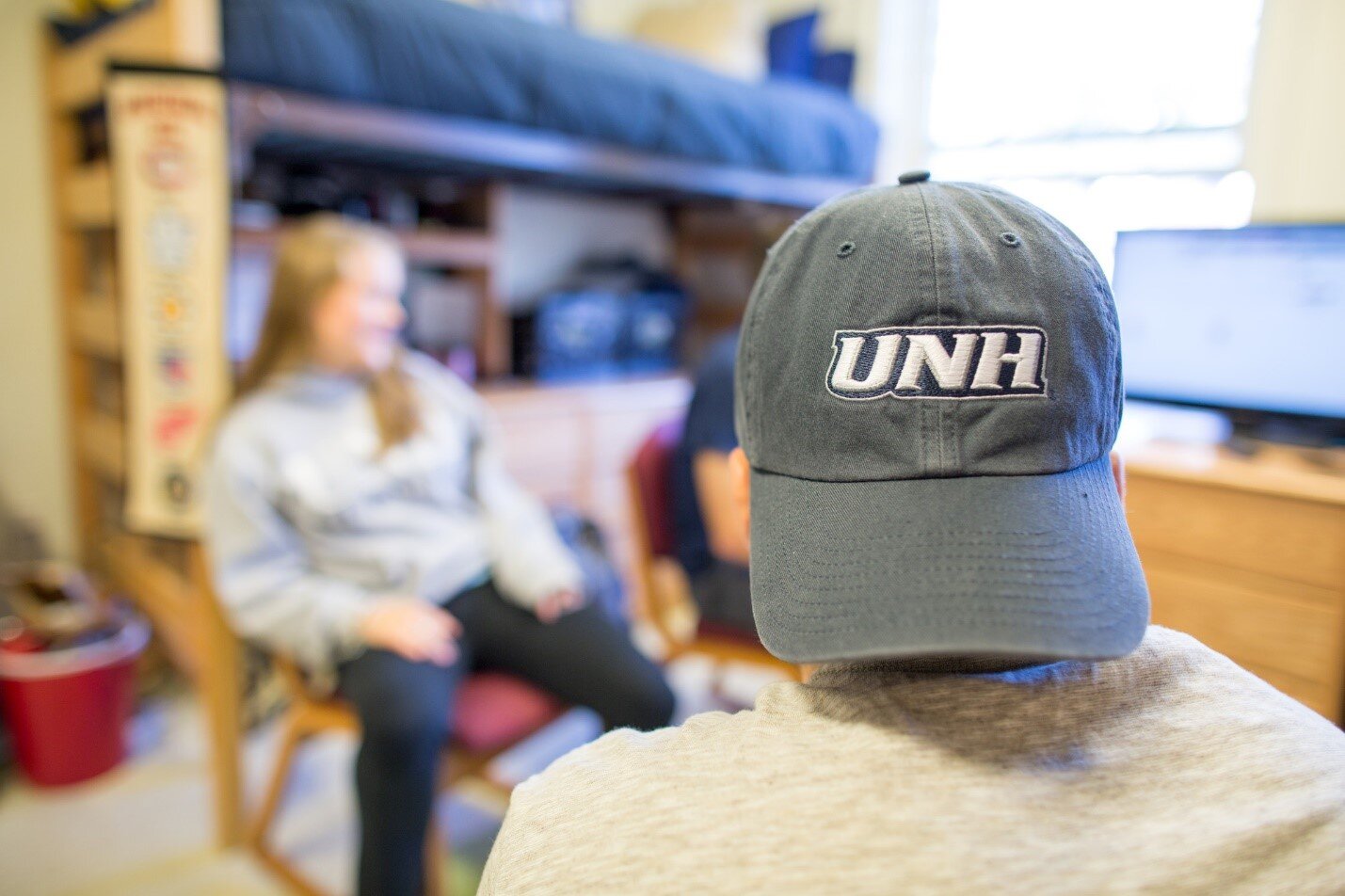 Results from a new study suggest that college men who play video games tend to exercise less and have poorer eating habits compared to non-gamers. Nearly 70 percent of men included in the study reported playing at least some video games.

Although research has shown that children who play video games are more likely to be overweight and eat poorly, the new study is one of the first to examine this association in college students. The findings could help colleges and universities more effectively educate students who play video games about diet and exercise.

“It’s important to understand that video games are a risk factor for poor lifestyle habits that may contribute to poor health,” said Dustin Moore, graduate student at the University of New Hampshire. “We know that habits developed in adolescence and early adulthood can stick with people for the rest of their lives, so if we can encourage video game users to eat healthier and exercise more, we could help them live healthier without completely giving up video games.”

Moore will present the research as part of Nutrition 2020 Live Online, a virtual conference hosted by the American Society for Nutrition (ASN).

The new study used information collected from over 1,000 male college students ages 18 to 24 at the University of New Hampshire as a part of the ongoing College Health and Nutrition Assessment Survey (CHANAS) study directed by principal lecturer and research leader Jesse Stabile Morrell, Ph.D.

Students reported daily video game time in an online survey and provided diet information by recording the food they ate over two weekdays and one nonconsecutive weekend day. Physical activity was based on the average steps taken per day as tracked with a pedometer.

The survey revealed that just over 40 percent of college men play video games at least five hours per week. The researchers found that those who played video games consumed more saturated fat and sodium than non-users, which suggests they are eating more salty snacks. Gamers also consumed fewer fruits and vegetables and engaged in less physical activity than non-users.

The researchers did not observe any differences in weight for those who gamed but note that the poor lifestyle habits observed could contribute to excess weight gain and chronic disease later in life.

The researchers say that more studies are needed to better understand how various factors, such as video game advertisements or the gaming media used, contributed to the findings. Following up with participants later in life would also reveal whether their habits and body weights changed as they get older.

Provided by
American Society for Nutrition

Telemedicine takes off in Germany during pandemic