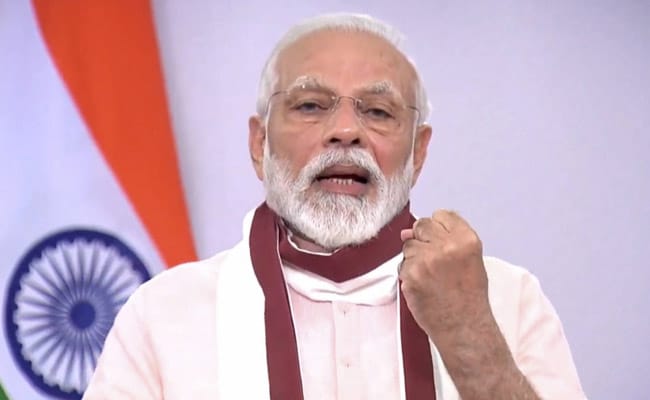 One year into his second term, Prime Minister Narendra Modi has written a letter to the nation as the country fights coronavirus, which has affected over 1.65 lakh people across India, killed over 4,700.

In his letter, PM Modi has talked about various issues – economic revival, challenges ahead, government’s response to the pandemic  and the hardships faced by those affected.

“In a crisis of this magnitude, it can certainly not be claimed that no one suffered any inconvenience or discomfort. Our labourers, migrant workers, artisans and craftsmen in small scale industries, hawkers and such fellow countrymen have undergone tremendous suffering,” PM Modi said in his letter addressed to “fellow Indians”.

“However, we have to take care to ensure that inconveniences that we are facing do not turn into disasters.”

He pinned his hopes of economic turnaround on the strength of 130 crore Indians, and said they can surprise as well as inspire the world.

Here are the live updates as government completes first year of second term.

Night Curfew To Continue Beyond May 31 In Rajasthan: Chief Minister