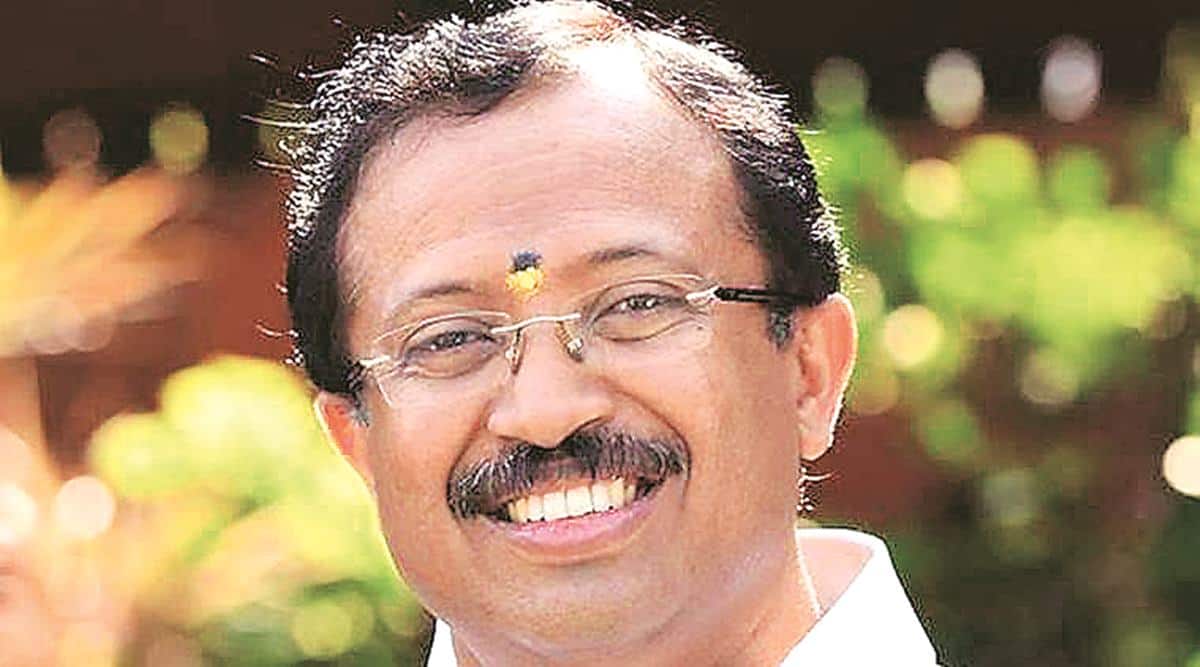 Union Minister of State for External Affairs V Muraleedharan on Saturday said the approach of the Congress and the Left in the protest against the farm bills, which have been passed in the Parliament recently, reeks of hypocrisy.

Addressing the media in Thiruvananthapuram, the BJP leader from Kerala said these farm bills, which have become legislation now, have no relevance in the state. “But the approach of the Left MPs in the Parliament was anti-farmer as well as cheating the farmers. People of Kerala should realise the hypocrisy of the MPs from the state, who have taken a negative stand towards the bills. Left MPs’ opposition to reforms is only a stunt to compete with Congress, as the bills have no impact on farmers in Kerala where there is no APMC,” he said.

Muraleedharan said Congress MP Rahul Gandhi has declared a three-day protest against the new farm laws. “Had he considered the opinion of farmers in his constituency Wayanad, he would not have decided to go ahead with such a protest. If he wants to implement the demands on farm bills in his own constituency,   Gandhi should reveal his intention to the people of his constituency. Gandhi   should make clear why he is opposing implementation of good things, which are acceptable for farmers in Wayanad and in other parts of the country,” said the minister.

The Congress and the Left have adopted a double-standard on   this issue, Muraleedharan said. “The propaganda claiming that these reforms are anti-farmer is only vote bank politics. They want to shape new vote banks. The farmers can sell   the products in any market or place. In Kerala, where there is no AMPC, farmers   can sell produce in any open market. If this situation in Kerala is not against   farmers, why the Left and Congress should oppose the reforms, which would give   choice for farmers outside the APMC. Both parties have become apostles of double-standard,”  he said.

Opinion | Rules, precedent were ignored to push through anti-farmer Bills in Rajya Sabha

The minister said the reforms brought in by the legislation would be helpful for the farmers in Kerala. “Mango farmers of  Palakkad can now sell their produce in markets like Azadpur Mandi in Delhi, where they could not before. Cashew farmers of North Kerala used to smuggle out their produce to Karnataka for better price as they were not allowed to sell it in that state. With the new legislation, they can sell the produce legally outside their home state,” said the minister.

In brutal second wave mortality, vaccines made all the difference