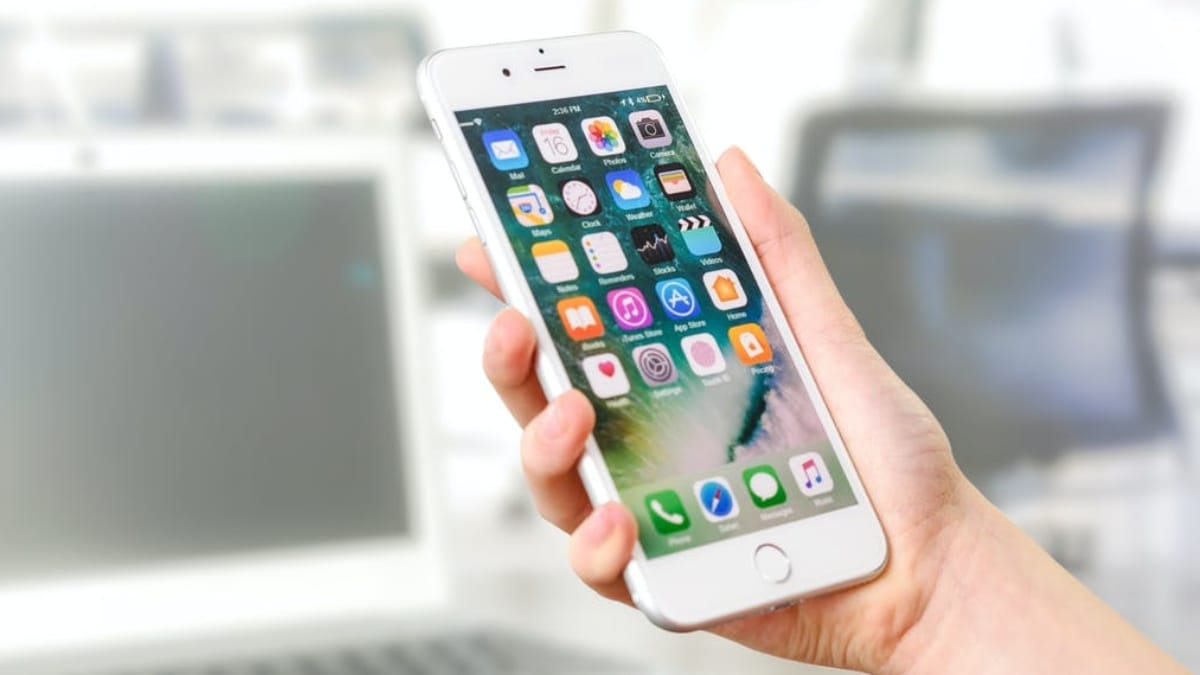 Pinterest, PUBG Mobile, Spotify, Tinder, and several more apps were crashing for iOS users worldwide today. Widespread reports on the social media suggest that the apps were not opening properly and eventually crashing when loaded on iPhone or iPad. Although not completely confirmed yet, the issue seemed to be stemmed from Facebook’s software development kit (SDK) that is widely used by the mobile apps. The social media giant posted on its developer platform that it was aware of the issue and looking into the matter; however, latest user reports indicate the issue has been resolved.

Several apps including the likes of Pinterest, PUBG Mobile, Spotify, TikTok, Tinder, Waze, and more were crashing when opened on iOS devices. Severe outage spikes were also seen for these apps on DownDetector.com. The website suggests that issue started popping up around 4pm IST. Some of the apps could still be launched offline; however, the outage was seemingly seen in a bulk of the apps. For Android users, however, everything seems to be working fine.

PUBG Mobile official account tweeted just now that the issue was resolved; however, the Web is still full of user reports about crashing apps.

It is believed that the crashes were being caused due a Facebook SDK issue. Since most of these apps use Facebook to manage logins, it is speculated that the issue has been stemming from the social media’ SDK. Facebook confirmed on its developer platform that it was aware of the issue. It is yet to announce whether the issue has been fixed.

“We are aware and investigating an increase in errors on the iOS SDK which is causing some apps to crash,” Facebook wrote.

This is not the first time that an issue has cropped up with Facebook’s SDK. Earlier in May, several apps reported a similar outage and it was reported that the issue was found to be with Facebook’s SDK. Mostly fixed in a day, it was later discovered that Facebook had disabled a server configuration update, which forced its SDK to cause most apps to crash.

Boy, 14, Was On Boat Fired At By Italian Marines, Family Wants 100 Crore

Your Devices May Be Vulnerable to BIAS Bluetooth Attack