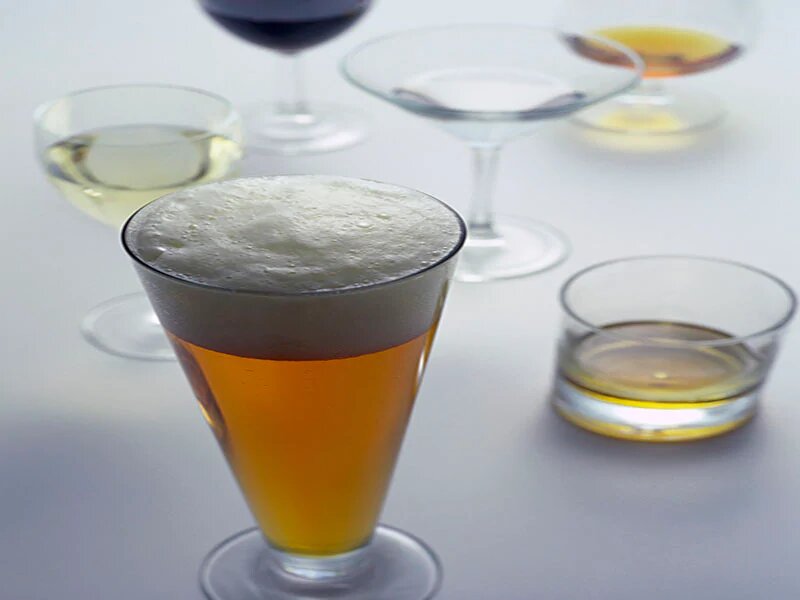 (HealthDay)—The rates of alcohol-induced deaths increased from 2006 to 2018 for adults aged ≥25 years, with a greater rate of increase in rural versus urban areas, according to an October data brief published by the U.S. Centers for Disease Control and Prevention National Center for Health Statistics.

“While rates were higher for males than females for each year, the rate of change was greater for females, resulting in a narrowing of the differences between male and female rates,” the authors write.