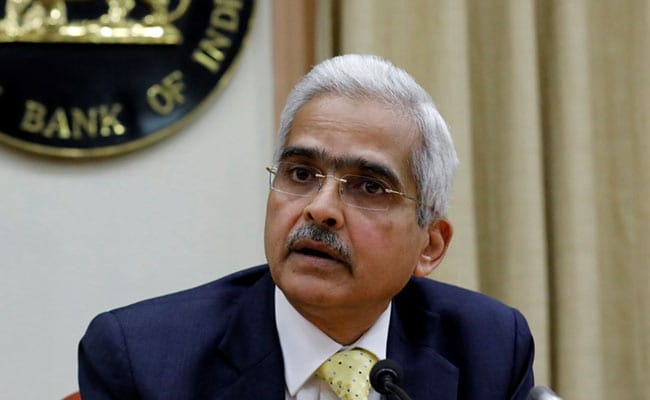 The central bank simultaneously reduced the reverse repo rate to 3.35 per cent.

Reserve Bank of India (RBI) Governor Shaktikanta Das on Friday announced a reduction in the repo rate to 4 per cent from the existing 4.4 per cent in a surprise move to support the economy. That marked the lowest repo rate – or the key interest rate at which the RBI lends short-term funds to commercial banks – recorded since 2000. The reduction in the key interest rate will allow banks more room to lower the EMI burden for their borrowers. The RBI Governor also extended the loan moratorium – which allows banks to defer EMI payments by their customers – by another three months till August.

Here are 10 things to know about this big story:

GDP Growth To Be In Negative Territory In 2020-21: RBI Governor