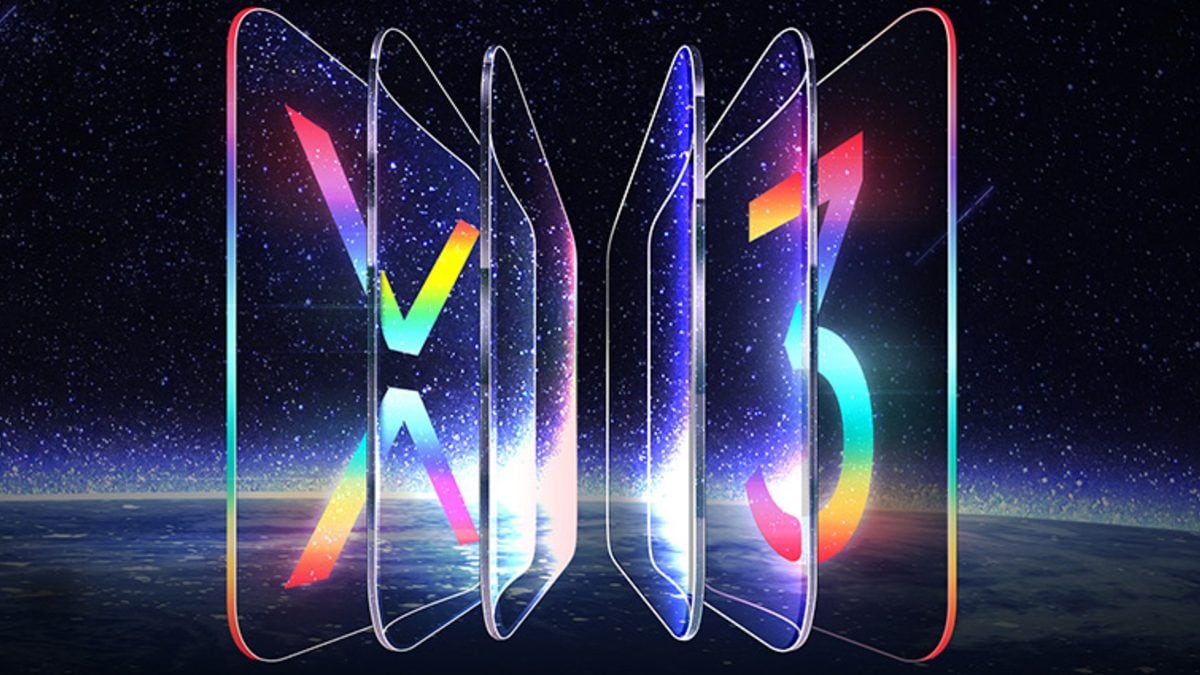 Realme X3 SuperZoom is set to launch today. The Chinese company is hosting a livestream to announce the launch of the new smartphone in Europe. The Realme X3 SuperZoom, as its name suggests, will come with 60x zoom capabilities. The phone has also been teased to offer a 120Hz display. Alongside the Realme 3 SuperZoom, the company is expected to launch its fitness band and true wireless (TWS) earbuds at today’s launch livestream. Read on to find out the launch timing and other details.

The Realme X3 SuperZoom launch event will begin at 10:30am CET (2pm IST) today. The digital event will be hosted on the company’s website and social media channels, including Facebook, Twitter, and YouTube. Further, the company is expected to launch other products, alongside the Realme X3 SuperZoom. These new products could include the Realme Buds Air Neo that the company launched in India on Monday. It may also launch the Realme Band as its affordable smart band in the European market — after its initial debut in China and India regions.

If we go by the recent rumours, the Realme X3 SuperZoom will come with a 6.57-inch full-HD+ AMOLED display and have a Qualcomm Snapdragon 855+ SoC, paired with up to 12GB of RAM. The smartphone would also include a 4,200mAh battery that may support 30W fast charging. Further, the phone is rumoured to have a total of six cameras — with four featured at the back and two at the front. The quad rear camera setup of the Realme X3 SuperZoom is rumoured to have a 48-megapixel primary sensor. However, the front-facing camera setup is speculated to have a 16-megapixel primary camera sensor and a 2-megapixel secondary sensor.