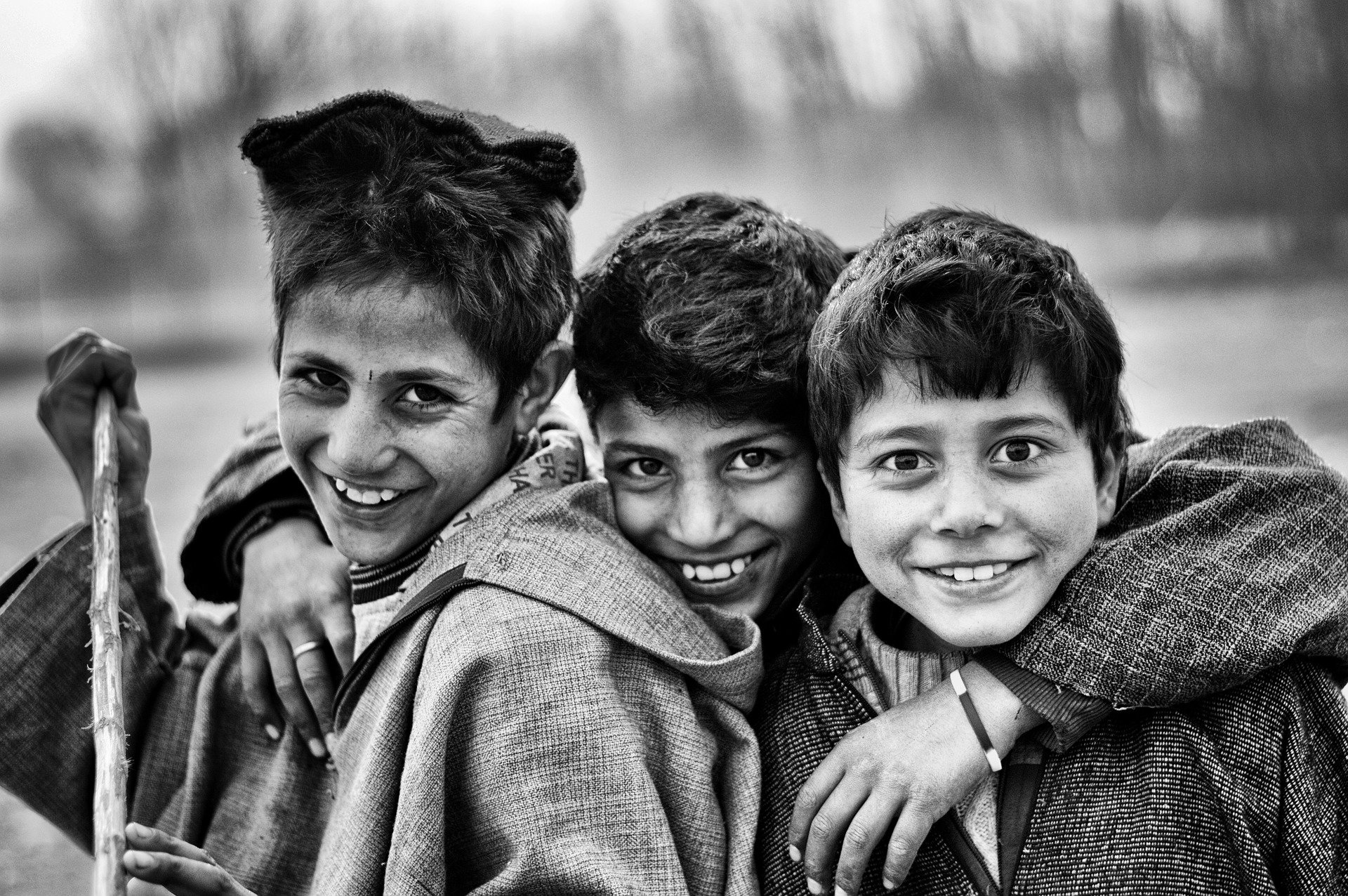 A large team of researchers affiliated with multiple institutions across the U.S. has conducted a review study of the role that social interaction plays in both morbidity and mortality rates. In their paper published in the journal Science, the group describes their review and what they learned from it.

One of the major consequences of the COVID-19 pandemic is social isolation. Millions of people around the world have stopped going to work, stopped visiting friends, and stopped leaving the house except out of necessity. Such isolation is necessary to prevent the virus from infecting so many people all at once that hospitals are overwhelmed with cases. But what does isolation do to people emotionally or physically? Scientists have been looking into this. In this new effort, the group in the U.S. conducted a review of prior studies into the impact of social isolation on not just humans, but other animals, such as orcas, dolphins, wild horses, monkeys, bighorn sheep and even rock hyraxes. They focused their efforts on work that looked into the impact of changes in the social environment exclusively and found that it led to a host of problems for animals of all kinds—including humans.

When circumstances force animals or humans to become isolated, the researchers found, many begin to show signs of stress, such as an increase in inflammation, tumor-like development and an increase in the likelihood of developing various forms of heart disease—they also tend to have shorter life spans. Such symptoms tend to come about, the researchers note, because the stress of isolation can have a negative impact on sleep and eating patterns.

The researchers note that many of the adverse conditions that tend to arise in animals or people undergoing isolation are the same ones that medical researchers have been describing as preconditions that make people more susceptible to unfavorable outcomes in COVID-19—thus, self-isolating could be increasing people’s chances of having more severe symptoms should they become infected.

It is still not clear what sorts of medical or emotional impact the global pandemic is actually having on those who have never been infected but have been socially isolated, but scientists will surely be looking into it to learn more about it as a way to address such problems during the next pandemic.

A perfect storm for medical PTSD: Isolation, intensive care and the coronavirus pandemic

Citation:
Review study shows social interaction a major factor in both morbidity and mortality (2020, May 22)
retrieved 23 May 2020
from https://medicalxpress.com/news/2020-05-social-interaction-major-factor-morbidity.html

Cellphone radiation is harmful, but few want to believe it: researcher

Centenarian study suggests living environment may be key to longevity