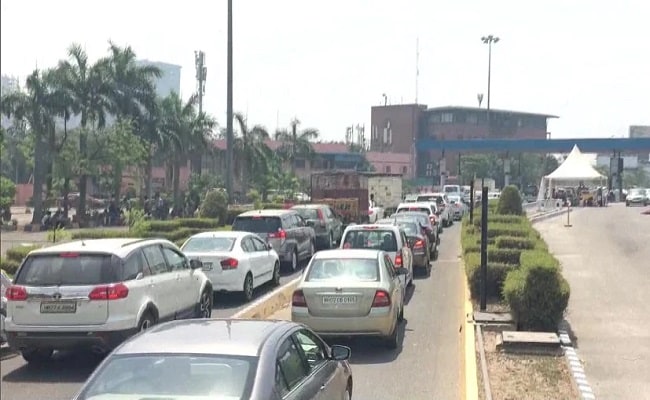 Rise in diesel prices is likely to be a push for CNG vehicles, said rating agency ICRA

Declining price gap between petrol and diesel is likely to accelerate shift consumers’ interest towards petrol and CNG cars in the domestic passenger vehicle (PV) segment in the coming years, rating agency ICRA said in a report on Wednesday. According to ICRA’s analysis, diesel passenger vehicles’ share is expected to decline to 15-18 per cent in 2021-22 from 29 per cent in 2019-20, which is already half of the 2012-13 levels. Till 2021-22, the share of diesel vehicles in the car segment will stabilise at around 5-7 per cent from 11 per cent, whereas the utility vehicle (UV) segment’s share will gradually reduce to sub-40 per cent from 65 per cent, ICRA also said.

The entry-level, sub-Rs 5 lakh price segment, has almost entirely shifted to petrol and CNG, as it does not make financial sense for an average car buyer to opt for a diesel vehicle, ICRA noted.

The report said that even the global light vehicle market is gradually moving out of the diesel variant, with US and China – world’s top two automobile markets, having a negligible share of the same. The report pointed out that European and Indian markets too have started showing similar trends,with the gap between petrol and diesel prices reducing and governments incentivising electric or hybrid vehicles.

“With each passing day, the cost of owning a diesel PV is getting unviable. Retail diesel prices have been increased regularly in doses every month since January 2013 which has significantly narrowed down the retail price gap between petrol and diesel fuels,” ICRA Vice-President and Co-Head (Corporate Ratings) Ashish Modani said.

With the coming of the BS-VI era, there has been an increase in upfront price differential of Rs 50,000 to Rs 70,000 between petrol and diesel vehicles, which is also helping in accelerating shift towards the former, ICRA noted.

4 Essential Cake Decoration Tools Every Baker Must Have