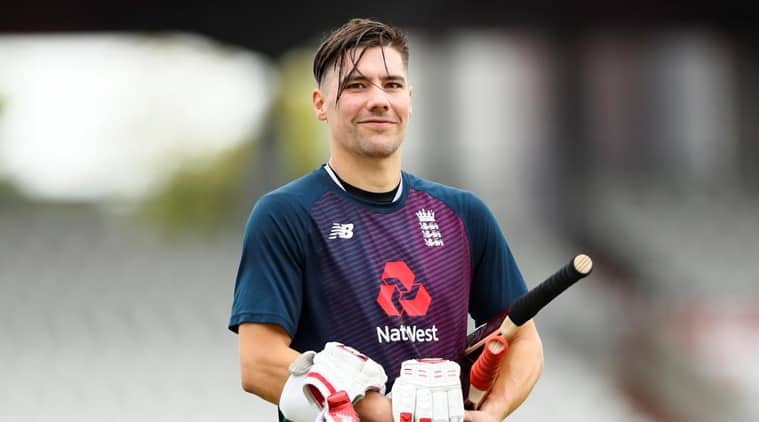 England is bracing up for a “stiff test” in the three-match series against the West Indies next month, according to opener Rory Burns who is wary of the visiting team’s potent pace attack.

The three Test-series, if it gets the nod of the UK government, will mark resumption of international cricket which was suspended in March due to the COVID-19 pandemic.

“They’ve got a lot of good cricketers there and it’s going to be a stiff test no matter who comes,” Burns said on the Sky Sports podcast ‘The Cricket Show’.

“The last time we played each other, they won, so they’re no slouches certainly,” Burns said.

“Their bowling attack caused us a lot of problems. They’re very skilful; they’ve got some pace. I remember walking around on the pitch of the first Test and seeing their bowlers going and thought, ‘this is going to be quite tasty!’.

However, the visiting team still has the likes of Kemar Roach, who was the leading wicket-taker in the last series between the two sides. Oshane Thomas, Alzarri Joseph, and Chemar Holder are also among 11 reserves set to travel to England.

The 29-year-old, who is coming off an ankle injury, is part of the 55-member group that has been asked by the England and Wales Cricket Board (ECB) to return to training, ahead of the West Indies Test series.

“The ankle is strong. I would’ve been able to start the county season, if that had gone ahead on time. That was really my first injury of any note in my career and so to pick it up at a time when you feel like you’re developing and moving along in the right direction, it was quite frustrating,” Burns said.

Love Doughnuts? Here Are 5 Recipes You Can Try Making At Home

The hug that started the Liverpool revolution

East Bengal will ‘not sign final agreement will investors’

A cricketing getaway: Vincy Premier League to roll on in the Caribbean