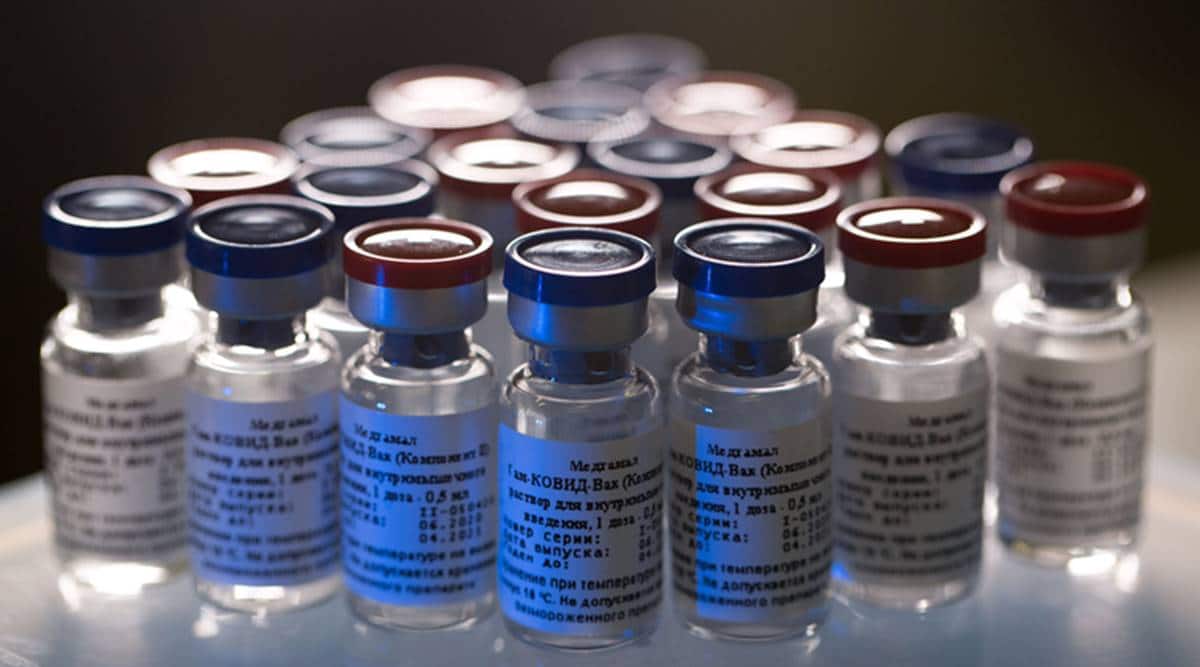 Developed by Moscow’s Gamaleya Institute, Russia had registered its first vaccine candidate in August. Late-stage trials of this vaccine were launched last week. The vaccine, Sputnik V, has been developed by the Gamaleya Research Institute of Epidemiology and Microbiology, along with the RDIF.

The clinical human trials of the second potential COVID-19 vaccine began on July 27 and involved a group of 100 volunteers, Interfax cited watchdog Rospotrebnadzor as saying.

“Today … the final group of 20 volunteers was released from hospital,” said in a statement. “All 100 volunteers were vaccinated with two doses and have completed a 23-day monitoring period in hospital. The volunteers are feeling good.”

Last week, the much-criticised Russian vaccine for novel coronavirus was found to be safe and also triggered a “strong” immune response, according to results of phase-1 and phase-2 clinical trials published in The Lancet.

In this handout photo taken on Thursday, Aug. 6, 2020, and provided by Russian Direct Investment Fund, an employee shows a new vaccine at the Nikolai Gamaleya National Center of Epidemiology and Microbiology in Moscow, Russia. Russia on Tuesday, Aug. 11 became the first country to approve a coronavirus vaccine for use in tens of thousands of its citizens despite international skepticism about injections that have not completed clinical trials and were studied in only dozens of people for less than two months. (Alexander Zemlianichenko Jr/ Russian Direct Investment Fund via AP)

There has been widespread criticism about the Sputnik V as Health officials and world leaders have criticised Russia for releasing the vaccine in haste, by rushing through the first two phases of clinical trials. Responding to Putin’s claim, a spokesperson for the World Health Organisation (WHO) had said last month that “rigorous review” and assessment of the vaccine was needed before the global health body could recommend the use of the Russian vaccine, AFP reported.

The vaccine is the first in the world to be authorised for general use. It was approved by the Russian government on August 11, without phase-3 trials, triggering global criticism. Phase-1 and phase-2 trials were completed in less than two months and, it now emerges, were done on only 76 people.