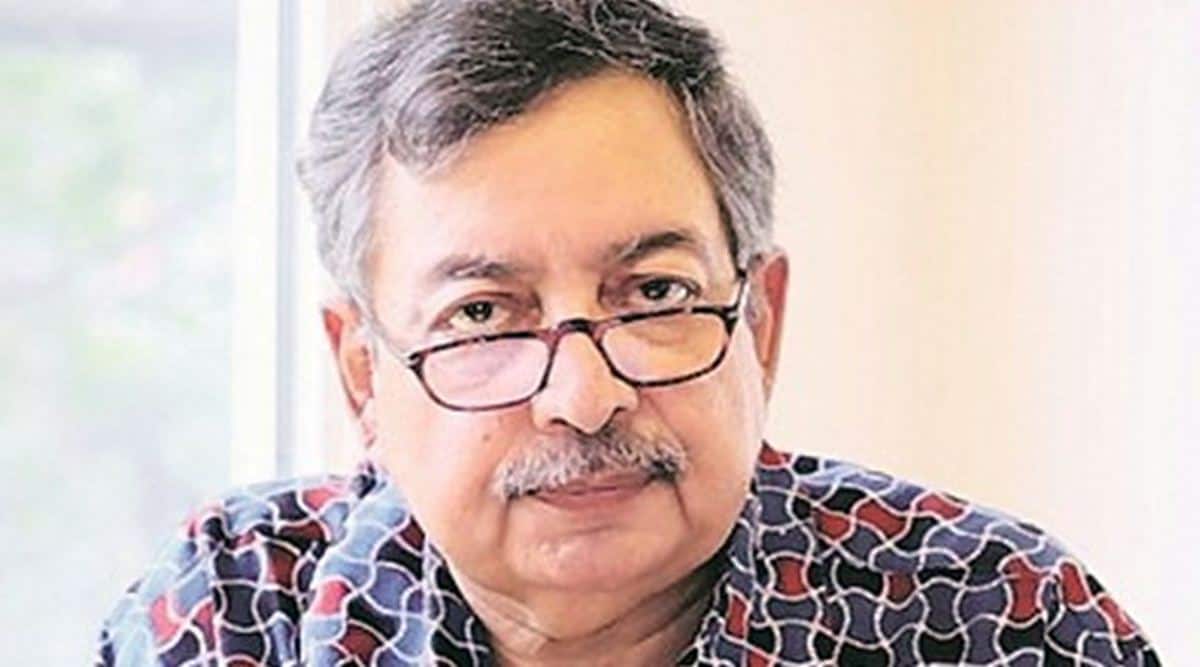 
An FIR against Dua under provisions of Indian Penal Code for offences of sedition, public nuisance, printing defamatory materials and public mischief was lodged by BJP leader Shyam

The Supreme Court Tuesday reserved verdict on a plea of senior journalist Vinod Dua seeking quashing of FIR lodged against him for sedition and other offences by a local BJP leader in Himachal Pradesh over his YouTube show.

A bench of Justices U U Lalit and Vineet Saran, after hearing arguments for Dua, Himachal Pradesh government and the complainant in the case, asked the parties to file written submissions in the matter within three days.

On July 20, the top court had extended till further orders the protection granted to Dua from any coercive action in the case. The top court had said that Dua need not answer any other supplementary questions asked by Himachal Pradesh police in connection with the case.

On July 7, the top court had extended the protection to Dua from any coercive action and sought a report in a sealed cover on the probe conducted so far by the state police.

An FIR against Dua under provisions of Indian Penal Code for offences of sedition, public nuisance, printing defamatory materials and public mischief was lodged by BJP leader Shyam at Kumarsain police station in Shimla district on May 6 and the journalist was asked to join the probe.

Shyam has alleged that Dua, in his YouTube show, accused Prime Minister Narendra Modi of using “deaths and terror attacks” to get votes.

Earlier, in an unprecedented hearing conducted on a Sunday on June 14, the top court had granted protection from arrest to Dua till further orders. However, it had refused to stay the ongoing probe against him.

It had asked Dua will have to join the investigation ?through video-conferencing or online mode? as offered by him in his response to the summons issued by the police seeking his personal appearance.

Besides seeking quashing of the FIR, Dua, in the plea, has sought “exemplary damages” for “harassment”.

He has also sought direction from the apex court that “henceforth FIRs against persons belonging to the media with at least 10 years standing be not registered unless cleared by a committee to be constituted by every state government, the composition of which should comprise of the Chief Justice of the High Court or a Judge designated by him, the leader of the Opposition and the Home Minister of the State.”

Dua has said freedom of the press is a fundamental right guaranteed under Article 19(1)(a) of the Constitution.

The plea said the top court has been “emphasizing for distancing the police from the ruling party in the state” but “none of the major political parties which are in power in various states are ready to give up their control over the police”.

“There is a recent trend against the media where state governments which do not find a particular telecast to be in sync with their political ideologies register FIRs against persons of the media primarily to harass them and to intimidate them so that they succumb to the line of the state or else face the music at the hands of the police,” the plea claimed.

Lodging of FIR and coercive steps against Dua amounted to “direct and brazen violation” of his fundamental rights, the plea said.

The plea claimed there is a concerted approach of authorities “to silence the media which is not palatable to them”.

It alleged that the FIR registered against Dua is “politically motivated” and is “purely to settle scores for critically evaluating the functioning of the central government at the present time of COVID”.

“The restriction imposed against free speech refers to issues which are a threat to public order, decency, morality, and the security of the state. In the case of the petitioner (Dua) facts which are publicly verifiable and are true have been treated as a ground for sedition and other serious offences which are far from the truth,” it said.

The plea said Dua is a senior citizen with co-morbidities, including hypertension and diabetes.

Punjab: Cops use force to disperse farmers trying to march inside SAD event