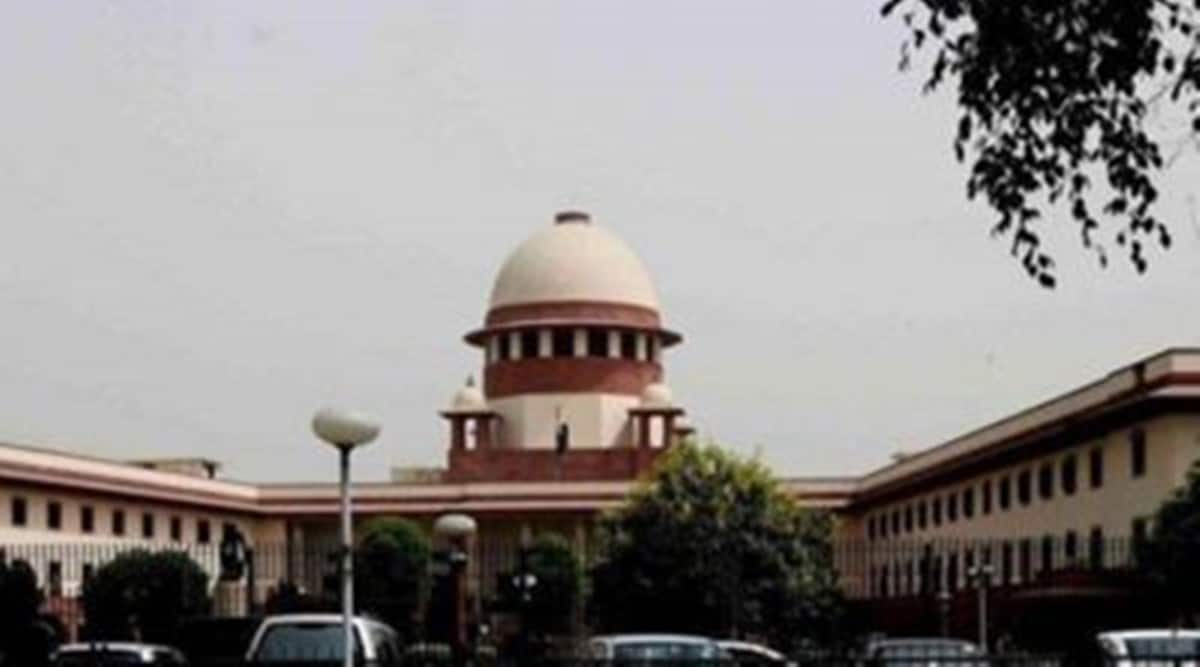 EVEN AS the Government called on all sides to “honour” the Supreme Court’s ruling on the new agriculture laws, there was a palpable sense of relief within the establishment and the ruling BJP, which were desperate to end the statemate without being seen as “anti-farmer”.

Speaking to The Indian Express, Commerce and Industry MoS Som Prakash said: “The Supreme Court is the apex court of the land. All of us should honour its order. Be it the government or farmers, all of us should work for the progress of the country.”

With the next round of talks slated for January 15, the Government is also learnt to be taking legal advice on the next steps.

Meanwhile, sources in the ruling establishment and party described the court’s order as a “blessing” that “showed us a way out”. Several BJP leaders told The Indian Express that if the farmers continue to protest and block roads despite the order, they may lose public support.

“Although the court’s move is a bit embarrassing for the Government because of its aggressive position during the deadlock, this is perhaps the best way to get out of the crisis,” said a senior BJP leader.

Two key BJP leaders expressed hope that public sentiment would shift if the protesters did not accept the court’s order.

“The Government kept negotiation channels open and offered compromises but the farmers did not budge. With incidents like what happened in Karnal (where protesters stormed a Kisan Panchayat) and the damage done to Jio towers in Punjab, it is clear that there are some unruly elements among the farmers. Now if they defy the Supreme Court’s attempt to find a solution, it will not go down well with the public,” said one of them.

Government sources also hoped that those who insist on repealing the laws would not take such a hard line before the committee set up by the apex court.

However, at least two senior party leaders also expressed resentment over “judicial overreach”. “It’s probably for the first time that the court is staying laws that are already implemented… Even in the Ram Janmabhoomi case, the issue before the court was to give an order on the title suit. But the court also ordered the grant of land for the construction of a masjid,” said one of them.

Drawing a parallel to the then Congress government’s move to approach the Supreme Court to decide on the Ayodhya dispute after the Babri Masjid demolition, the leader said: “This Government, too, did not have any other way out to resolve the issue.”