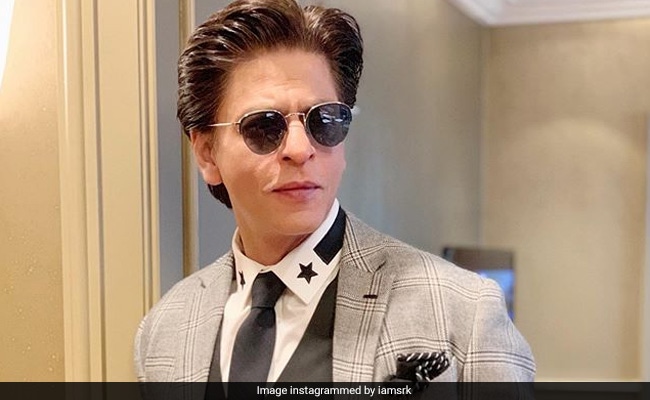 My prayers, thoughts & love to those affected by the devastation caused by cyclone Amphan in Bengal & Odisha. The news has left me feeling hollow. Each & everyone of them is my own. Like my family. We must stay strong through these testing times until we can smile together again.

Shah Rukh Khan has always made sure to extend his support to his fans in “these testing times.” Earlier, Shah Rukh Khan trended a great deal for announcing several initiatives amid coronavirus lockdown. Besides pledging his donation to four relief funds aimed at combating the coronavirus outbreak in the country, he also announced initiatives that included supporting the healthcare providers of West Bengal and Maharashtra with 50,000 Personal Protective Equipment (PPE) kits, providing daily food requirements for at least 5500 families in Mumbai for at least a month, providing 3 lakh meal kits to at least 10,000 people per day, providing basic essentials and daily items to at least 2500 daily wage workers in Delhi and providing a monthly stipend to over 100 acid attack survivors. “Let’s just make sure we all do our little bit to look after each other,” SRK wrote in his post.

On Friday, Kareena Kapoor also shared a set of pictures featuring the damage caused by Amphan in West Bengal and expressed solidarity. “We all need to think. Pray for Bengal,” she wrote.

Till now, 72 deaths have been recorded to be caused by cyclone Amphan in West Bengal and Odisha. Chief Minister of West Bengal, Mamata Banerjee said the damage caused by Amphan is to the tune of Rs 1 lakh crore.

Chhori: Nushrat Bharucha’s Next Is A Horror Film