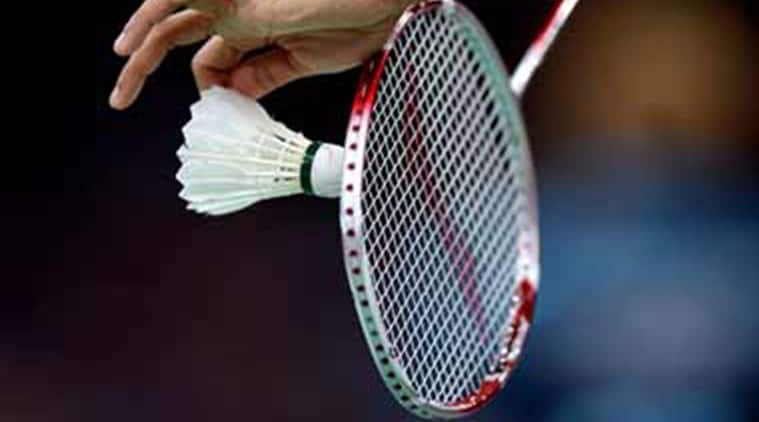 
The restrictions stay on gyms and indoor courts are a blow for shuttles. (Source: File Photo)

Elite shuttlers resuming training could well depend on the state of lockdown in Telangana, which is currently operational till May 31. With stadiums, gyms and swimming pools closed, badminton players have ruled out resumption till the end of the month.

Decision-makers in the national federation are reluctant to risk a resumption and put their top names in harm’s way even as the world body’s revamped schedule for 2020 put them in a quandary on Friday. The top shuttlers are clear that risking infection owing to unnecessary travel or training risks makes no sense.

While the Standard Operating Procedure (SOP) of the Sports Authority of India allows for outdoor warm-ups and indoor training with two players and one coach, practical problems include having to touch shuttles, and having to go full throttle in training for at least 2-3 weeks prior to tournaments resuming.

Playing in competitions after half-intensity training, while restrictions stay on gyms and indoor courts, looks like a massive impediment, especially if the lockdown regulations in the state are extended.

“Telangana lockdown is till 31st. So, at present no chance of practising on court or in gyms,” PV Ramana, Sindhu’s father, said.

Doubles shuttler Chirag Shetty said that eventually travelling to Hyderabad was inevitable, but no plans were firmed up for another fortnight or till governments give the go-ahead. “It may not be the safest but I feel the world has to accept the fact that it won’t go away just like that and we need to take all necessary precautions,” he said.

The BWF put out a tournament schedule on Friday, subject to local guidelines. It forced players to contemplate the logistics of travelling to Hyderabad or working out a training schedule tiptoeing around what’s possible despite the lockdown restrictions.

“Once training resumes, all SAI guidelines will be followed. Things might look normal once lockdown eases but cases are rising everywhere and the risk is immense, so we’re really not sure if we should jump into it,” another player said.

According to an Archery Association of India (AAI) official, their two go-to venues – Delhi and Kolkata – are currently out of bounds.

“We were considering the Yamuna Sports Complex in Delhi as a possible venue to restart our camp. But that is currently a quarantine facility. And the situation in Kolkata, where we routinely train, is tough because of the cyclone,” the official said. Hence, the archers have been told to continue training at home.

A Boxing Federation of India official said they are not keen to ‘risk’ the pugilists’ health by making them travel at the moment. However, discussions have begun regarding the dates to restart the national camp, with mid-June as the first target. “Whatever decision we will take with regards to restarting the camp, it will depend on the situation prevailing at that time. Also, we have to factor in a 14-day quarantine period for boxers when they enter the campus,” the official said.

With no events likely this year, shooters are in no rush to return to the ranges. A federation official said a camp is unlikely before July. Apart from the obvious health risk, the official said there were logistical problems as well. “There are strict limits on baggage a passenger can carry in airlines. Shooters travel with weapons and ammunition and have a lot of check-in as well as cabin baggage. So that’s an issue,” the official said.

Players were asked for their availability to join a national camp two weeks ago either at Patiala, Sonepat or Kolkata but they didn’t agree. “There has been a lot of uncertainty, and travelling at this time doesn’t seem like a safe option,” said Harmeet Desai, the India No.3 and world No.72. “There were also no flights or trains at the time as well.” Any camp will have only the top eight men and women players and two coaches (total of 18), and all will be given their own rooms.

(with inputs from Mihir Vasavda and Shahid Judge)

From delivery stride to loading and release, Bumrah is 101 percent perfect

Russian hockey player dies after being hit by puck

‘This country is a joke’: HS Prannoy hits out at Arjuna Award selection criteria