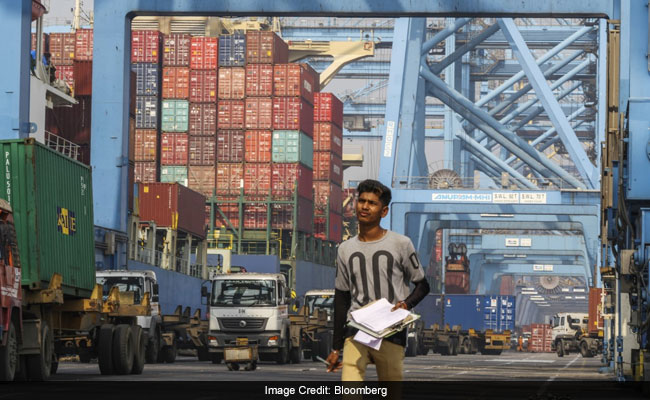 India’s engineering exports to Singapore have risen 95 per cent

Singapore replaced the United States as India’s biggest overseas market for engineering parts in April, with exports rising 95 per cent to $553 million from a year earlier, a trade body said on Wednesday, as statistics are upended by coronavirus lockdowns. India’s overall engineering exports, comprising industrial machinery and auto parts, constitute nearly a quarter of total goods exports, contracting in April and May due to the coronavirus and weak global demand, traders said. “Singapore has replaced the US as the number one destination for Indian engineering exports,” said Ravi Sehgal, chairman of the India’a Engineering Export Promotion Council (EEPC). Engineering exports to China were up 19 per cent year on year to $173 million, he said

India is due to release monthly trade data for May next week and is widely expected to report another fall in exports. Singapore imports electrical machinery, components, aircraft and ship parts and non-ferrous metal from India, the trade body said, adding there was a more than five-fold rise in exports of non-ferrous metal to Singapore in April from a year earlier. Over the last few years, Singapore has emerged among the top 10 destinations for Indian engineering exporters, with exports of more than $80 billion in 2018/19