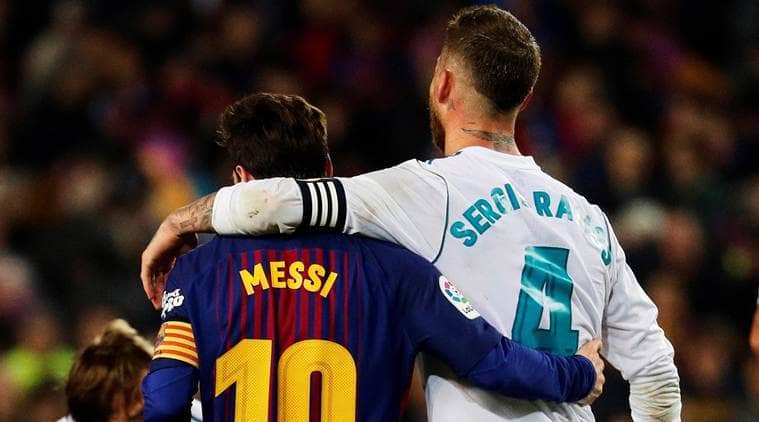 The Spanish soccer federation (RFEF) will allow matches to be played every day of the week in order to complete the season after a three-month shutdown due to the new coronavirus pandemic despite winning a legal battle with La Liga over scheduling.

A commercial court on Tuesday rejected La Liga’s lawsuit against the federation, who last year ruled that league matches could only be scheduled on weekends so as to protect the interests of match-going supporters.

The federation on Wednesday welcomed the judge’s decision but said it would not stand in the way if the league wished to schedule matches on every day of the week in order to finish the current season as quickly as possible.

RFEF president Luis Rubiales and La Liga chief Javier Tebas are sworn enemies but last month committed to work together to overcome the crisis caused by the pandemic following a meeting with sports minister Irene Lozano at the Viana Palace.

“The federation wishes to show its utmost satisfaction with the sentence passed by the judge today, which rejects La Liga’s suit and declares that matches on Fridays and Mondays require the approval of the federation,” it said in a statement.

“However, the federation wishes to show its goodwill and will do its part to facilitate the season being completed without any problems, upholding the spirit of harmony it committed to at the Viana Palace.

“That is why it is offering La Liga the chance to hold games on Fridays and Mondays once this season restarts until it finishes, without asking for anything in return.”

There are 11 rounds of matches remaining in the top-flight season, which is set to resume on June 11 after being suspended indefinitely on March 12 due to the pandemic, although fixtures have not yet been confirmed.

La Liga said it respected the sentence but disagreed with it and was planning an appeal.

“La Liga’s importance to this country should be remembered, as this is an industry worth 1.37% of the annual GDP and generates 185,000 jobs and 4.1 billion euros ($4.51 billion) in tax revenue,” said a league statement.

“The current predicament caused by COVID-19 and resolutions of this nature endanger an industry which is hugely important to society.”