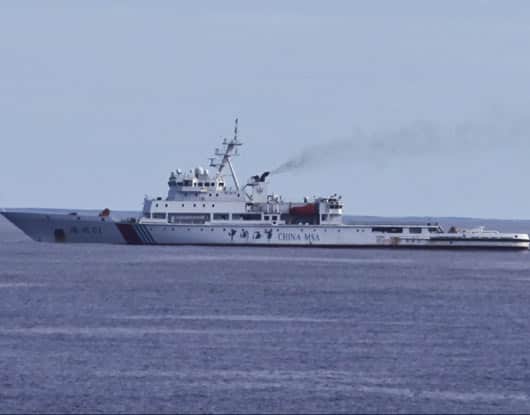 Sri Lanka has asked a Chinese ship to leave the southern port of Hambantota after it was found to be carrying radioactive material, officials said on Wednesday.

Anil Ranjith, the top official of the Sri Lanka Atomic Energy Authority (SLAEA), said that the ship was on its way to China from the port of Rotterdam when it developed technical difficulties and entered the Hambantota Port.

The SLAEA said the vessel had failed to disclose its radioactive cargo when it docked in at the port.

The ship was managed by the China Merchants Port Holding Company.

The main opposition leader Sajith Premadasa said in parliament that the Sri Lanka Navy, who is in charge of the Hambantota port security, had not been allowed to carry out inspections on the vessel.

“The local agent of the vessel had not informed the presence of dangerous cargo on board cargo when they sought permission from the Harbour Master to enter the port.”

Ranjith said it was a commercial vessel, which carried radioactive material – the particular material served as fuel for nuclear power plants.