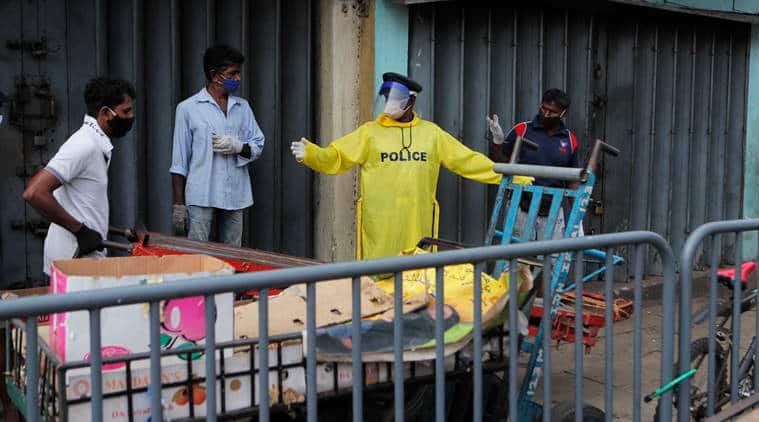 Saliya Peiris, a lawyer representing the commission, told the Supreme Court that the elections can only be held 10 weeks after health authorities declare conditions are safe.

Several former lawmakers and civil groups had complained to the court that their fundamental rights were breached by the commission’s earlier decision to hold the election on June 20.

The election was originally set for April 25 but the commission rescheduled it for June. Peiris said the commission chose that date expecting the country’s lockdown would be lifted by the end of this month.

The petitioners also asked the court to annul President Gotabaya Rajapaksa’s move on March 2 to dissolve Parliament and reinstate the old Parliament because the constitution says the country cannot run without a legislature for more than three months.

Parliament’s term was to end in September but the president has the power to dissolve it six months ahead of schedule, and also to reconvene it in an emergency. The court has not yet said whether it will hear that case.

Sri Lanka has reported 1,027 coronavirus cases including nine deaths. The court was told that candidates campaign mostly through public meetings and canvassing door-to-door, methods that are not conducive for social distancing.