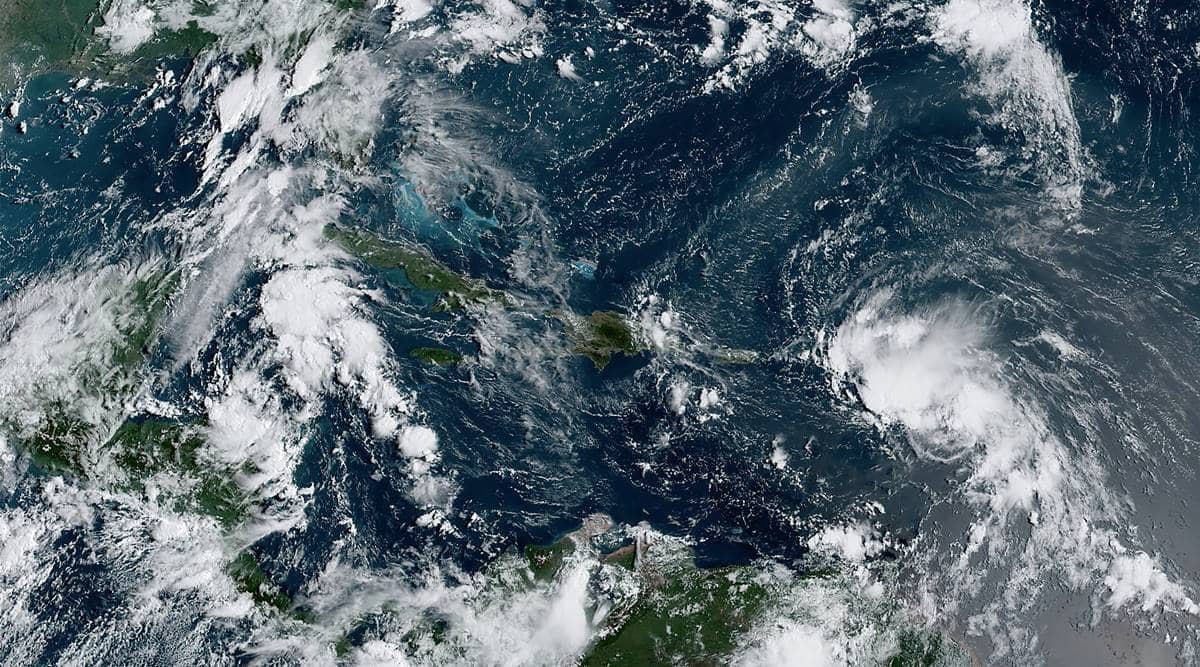 The storm came ashore near Tulum with maximum sustained winds of nearly 70 mph (110 kph)”  4 mph (9 kph short of hurricane force), according to the US National Hurricane Centre in Miami.

Forecasters said the biggest threat to the area, which recently reopened to tourism after a pandemic shutdown, was likely the torrential rain and possible flooding, with as much as 10 to 15 inches (250 to 375 mm) possible over the northeastern part of the peninsula.

The state’s tourism department reported Friday on Twitter that more than 41,000 tourists were present in Quintana Roo, with hotels in Cancun and Cozumel already at more than 30% occupancy.

The storm forced suspension of sea ferry services between Cancun and Playa del Carmen with the islands of Cozumel and Isla Mujeres.

The storm was projected to emerge from the northern edge of the Yucatan on Sunday and then curve toward the west-southwest into the lower Gulf of Mexico, flinging heavy rains across a large part of southern Mexico and Central America.

Marie was a Category 4 hurricane with maximum sustained winds of 130 mph (215 kph) Friday evening, according to the Hurricane Centre, but winds dipped to Category 3 status, 115 mph (185 kph) by Saturday evening.

Forecasters said it shouldn’t pose a threat to land.

When your abuser is a powerful politician

‘I didn’t expect to make it back alive’: An interview with Tigray’s leader

After the cease-fire, Gaza wakes to a sea of rubble