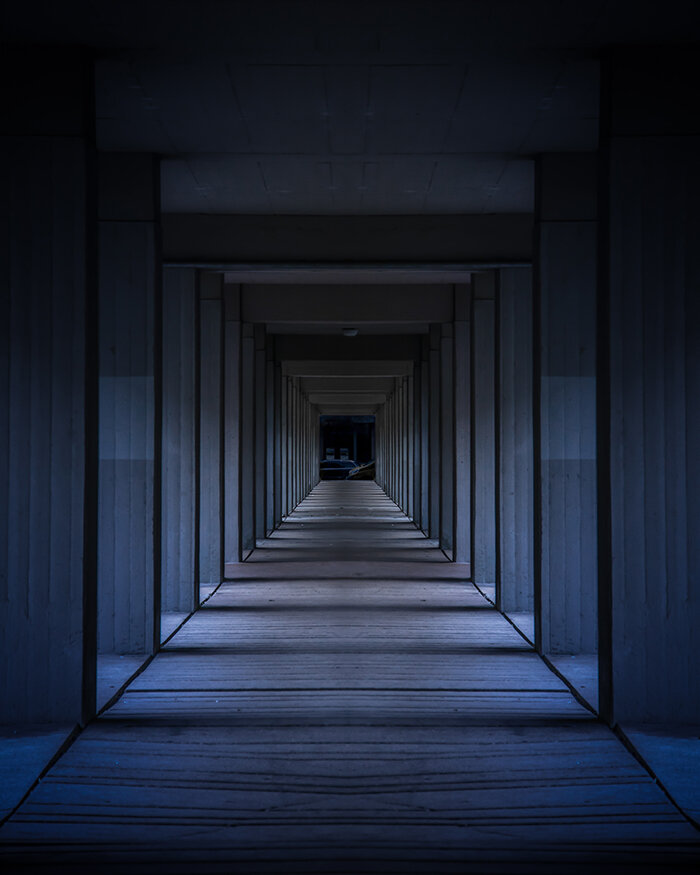 Sexual assault is a widely acknowledged problem on U.S. campuses, yet there is surprisingly little consistent guidance on how institutions can best form policies that help prevent such incidents and how best to respond when assaults do occur. A new study by the University of Kansas has identified some of the most common barriers to forming comprehensive policies and identifying the factors that make such efforts more likely to succeed.

The study, part of a three-year project to better understand campus sexual assault policies and provide guidance to prevention, was funded by a grant from the Department of Health and Human Services, Office on Women’s Health. The KU-led research group found main barriers to good policy included limited capacity, lack of knowledge, limited student engagement and bureaucratic structure, while strong interpersonal relationships, positive campus culture and preexisting programming were the three top facilitators of policy.

“One of the most important findings was the consistency of the barriers across schools,” said Alesha Doan, professor of public affairs & administration as well as women, gender & sexuality studies and principal investigator of the grant. “Even though we partnered with a diverse group of higher education institutions, the factors that were barriers to a comprehensive policy were similar.”

The study, co-written with Natabhona Mabachi, assistant professor of family medicine; Juliana Carlson, associate professor of social welfare; and March Quiason, doctoral student in women, gender & sexuality studies, all at KU, was published in the journal Health Education & Behavior. For the project, the authors partnered with 25 people involved in sexual assault policy at eight Midwestern institutions of higher learning. They included large, small and midsized schools, located in urban, rural and midsized cities and public, private and faith-based institutions. Surveys, interviews and focus groups showed consistent findings despite those variances in schools.

Among the barriers was a lack of time and resources to devote to such policy. Those tasked with forming policy were commonly given the task in addition to their full-time jobs and did not have any duties removed to accommodate such new work or being part of a policy task force. A lack of funding to pay for such work or recommendations from task forces was also a common refrain. Limited resources also included limited time to devote to educating students and employees on the importance of sexual assault prevention and to evaluate any existing policies.

“Sexual assault and gender-based violence are very complex issues. So it takes a lot of time to educate people. We have new students coming on campus every year who need to be educated on these matters,” Doan said. “It also takes financial resources.”

“Universities often had people who were very dedicated to the cause serving on their task forces, but they were not necessarily knowledgeable about evidence-based prevention. That could result in limited resources being dedicated to prevention strategies that were based on questionable science and unproven methods,” Doan said.

Difficulty engaging students in policy and engagement efforts was frequently cited as well, yet it is absolutely imperative that students be a part of such work, Doan said, as they are most affected by such policies and have a vital perspective on how student policy should be formed. Finally, bureaucratic structure was a common barrier to policy. Campus partners reported working in silos, lack of coordination and even overlapping or contradictory policies within single institutions.

The findings were not all bad news, however, as three major facilitators of good, comprehensive policy emerged. Strong interpersonal relationships among those on policy task forces and across reporting lines were reported. Institutions with people who worked well together across departments reflected the best prevention and response work.

“If anything, I think this pandemic is highlighting the importance of our interpersonal relationships,” Doan said. “Being able to work together, recognizing burnout when it happens and having the trust to tell people ‘this is what we need’ is vital to creating and implementing prevention strategies.”

A positive campus culture, as set by administrative leadership, was a prime facilitator as well. Leaders who provided support to those developing policy and backed up their words with actions had better response from their students.

“If leadership does not prioritize and support sexual assault prevention, then there’s certainly no reason why students should care. A sense of community on campus was also critical,” Doan said. “Students were much more likely to engage in prevention efforts on campuses that had a strong shared sense of community.”

Third, having some kind of preexisting programming was a facilitator. Those institutions that had been devoting time and effort to prevention policy were more successful in actually preventing assaults and not just responding to cases when they happened.

As part of the three-year project, KU researchers worked with their seven campus partners to form policy task forces, set goals and provide evidence-based methods to help prevent on-campus sexual assault. They also worked to put together response teams to assist students who had been victimized.

“One of the challenges with more effectively addressing campus sexual assault is that the majority of institutions tend to focus on the response to it. There has been much less focus on prevention, which has been a problem,” Doan said. “A big part of prevention is shifting campus culture to focus on changing social norms, and not just response, which takes time.”

In addition to the ongoing analysis of the study’s data and work with campus partners, KU is part of the Culture of Respect Collective, a two-year project that brings higher education institutions together to evaluate their campus policies through multidisciplinary teams of students, faculty and staff. The goal is to evaluate which policies and practices are most effective and ultimately shift from a splitting of resources between prevention and response to a situation in which resources can be devoted to evidence-based prevention measures and end campus sexual assault.

That work will continue in the face of changes to Title IX recently announced by the Department of Education. The policies, which largely shift rights from victims of sexual assault to those accused, are “chilling, to say the least,” Doan said. However, she said campuses across the country have many dedicated people working to end campus sexual assault who will continue those efforts and that the new policies will likely have the most impact on campuses where such prevention work has not yet been made a priority.