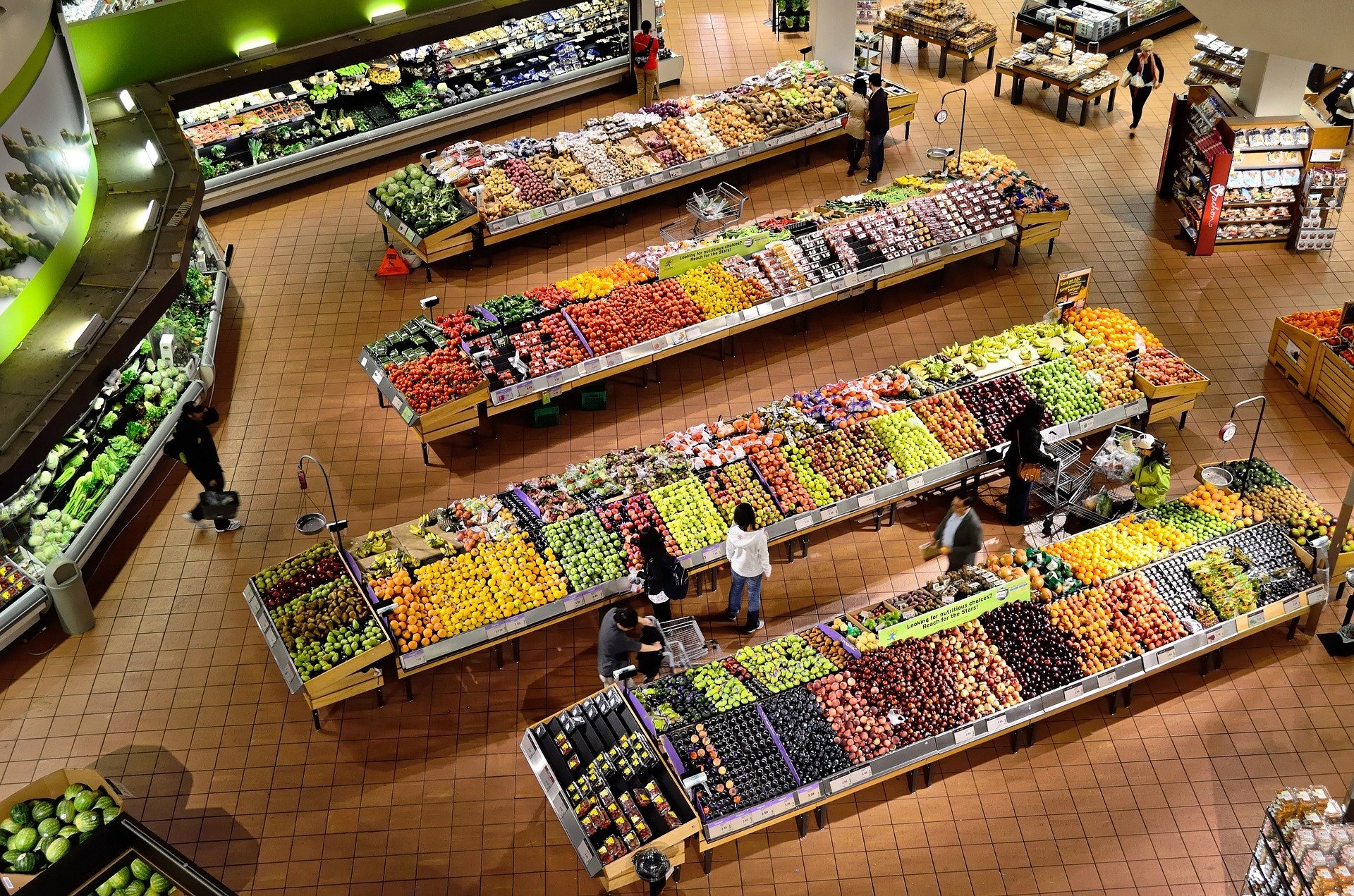 New research from The University of Texas at Dallas suggests food deserts might be more prevalent in the U.S. than the numbers reported in government estimates.

In a feasibility study published in the journal Frontiers in Public Health, scholars found that the methods used by the U.S. Department of Agriculture (USDA) to identify areas with low access to healthy food are often outdated and narrow in scope.

Their findings indicate that crowdsourced information gathered from mobile apps such as Yelp could help provide more accurate real-time representation of food deserts in impoverished communities.

“Using data from the city of Dallas, we compared our results with the 2015 USDA database and discovered the agency needs an up-to-date source of information on grocery stores,” said Dr. Dohyeong Kim, associate professor of public policy and political economy and of geospatial information sciences in the School of Economic, Political and Policy Sciences at UT Dallas. “The number of food deserts may be a lot larger than what the USDA says it is.”

The USDA considers three metrics when identifying “food deserts,” areas where residents lack access to fresh and healthy food: income, car ownership and distance to the nearest supermarket. In an effort to improve accuracy of food desert locations, the UT Dallas researchers looked at two additional variables not included by the USDA: access to public transit and shopper-provided food pricing gathered from Yelp, an online source of business reviews by the public.

“If a community has few public transportation options nearby, that may contribute to the existence of a food desert,” Kim said. “Plus, low-income households still face limited access to healthy food if prices are too high.”

Due to the time difference between the two data sources, Kim cautioned that their findings could not confirm which dataset—USDA vs. Yelp—matches the situation on the ground more accurately, and he stressed that Yelp should not be considered as a replacement for government data. The results do show, however, that crowdsourced, georeferenced data could be a good supplement to improve accuracy of official government data and help guide health policies.

“Yelp data is still incomplete in coverage and limited for wide application, although it has the potential to be improved in the future,” Kim said. “This study sheds light on the need for on-the-ground, place-specific observation in the study of food deserts, and future studies should include multiple cities to gauge the quality of Yelp data across the country.”

Kim added that use of such crowdsourced information also could give guidance to other public-health mapping, such as for noise or pollution.

Many endocrine patients, providers want to continue telehealth after pandemic

Stress reduction as a path to eating less fast food