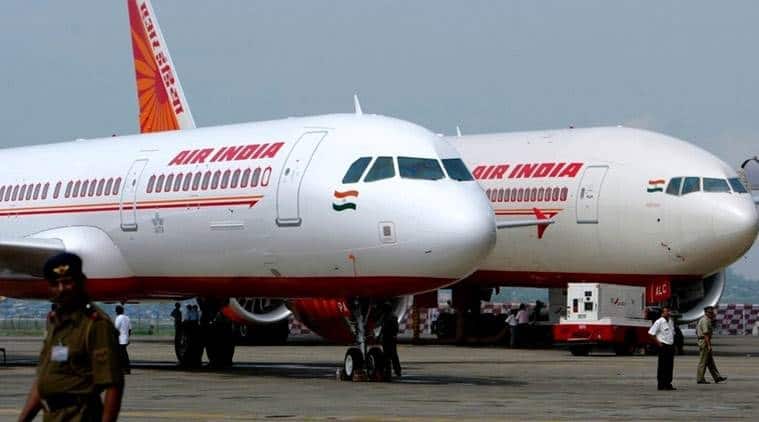 
The top court was hearing a petition filed by an Air India pilot, challenge the latest circular issued by the Directorate General of Civil Aviation, through which its March 23 order to maintain a vacant seat between two passengers in flights was withdrawn.

The top court was hearing a petition filed by an Air India pilot, challenging the latest circular issued by the Directorate General of Civil Aviation (DGCA), through which its March 23 order to maintain a vacant seat between two passengers in flights was withdrawn.

The pilot had earlier moved the Bombay High Court challenging the national airline’s initial decision not to keep a seat between two passengers vacant for emergency flights that were arranged to bring back stranded Indians from abroad through the Centre’s Vande Bharat Mission, and stated that it was in violation of the March 23 circular issued by the DGCA.

A division bench of Justices R D Dhanuka and Abhay Ahuja had held that Air India was in violation of the DGCA directive and had asked the airline to file a detailed response explaining its stand. However, when it was informed that the March 23 order of the DGCA had been withdrawn and a new circular issued, the court granted liberty to the pilot to amend his plea with challenge to the new circular.

Opposing the plea, advocates Abhinav Chandrachud, Arsh Misra and Kavita Anchan for Air India had submitted that DGCA norms were meant for scheduled flights and not for Vande Bharat flights, which were non-scheduled. Advocate Chandrachud said all passengers on Vande Bharat flights were provided with masks and precautionary measures were taken.

New Zealand PM carries on with TV interview during quake

‘He went inside to get our TV set… I wish he hadn’t,’ says Mother of 17-year-old killed in cyclone Nisarga

Amid standoff with China, IAF to get land in Uttarakhand to carry out activities in border areas