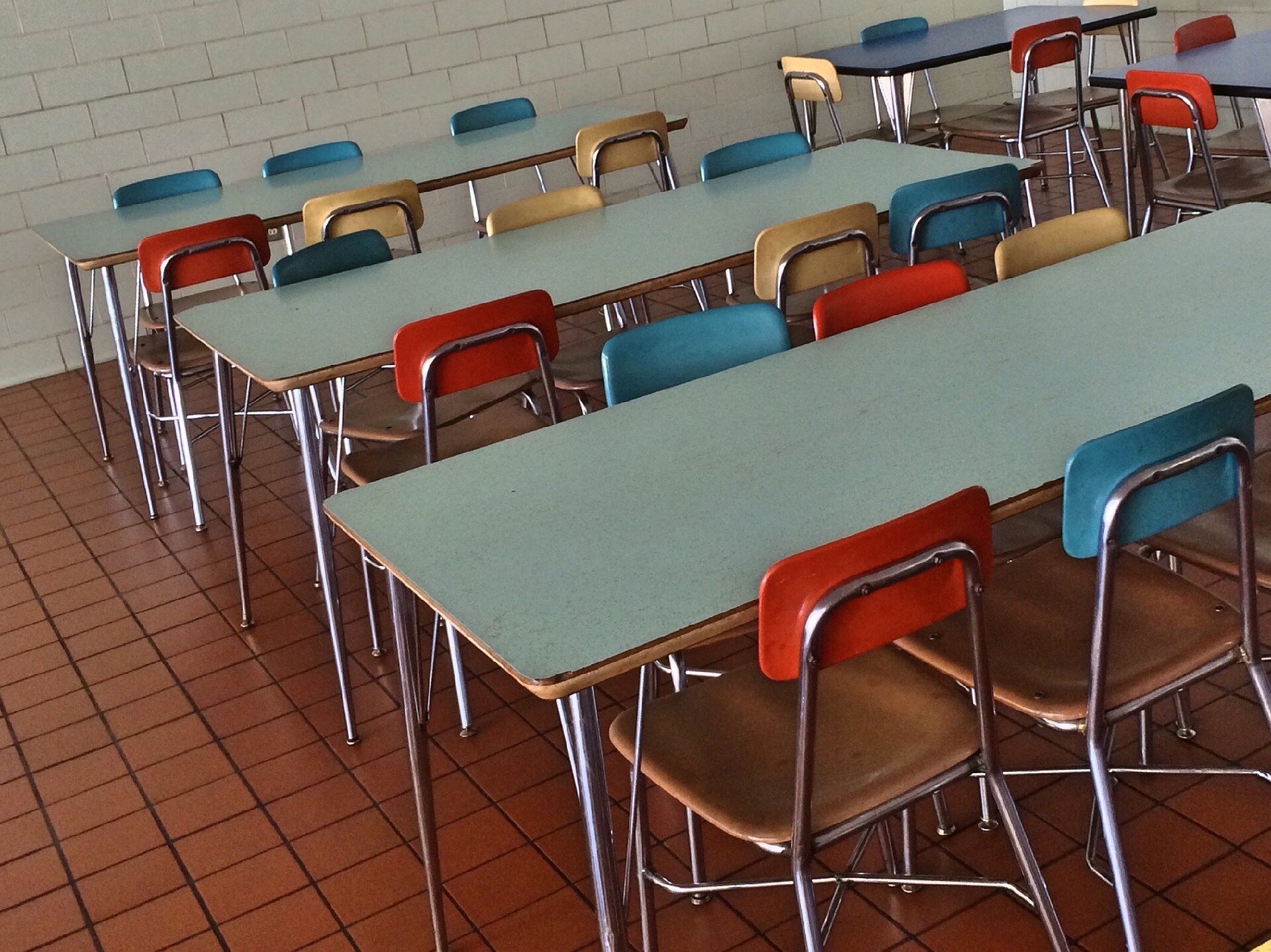 Targeted taxes on sweetened beverages and policies that strengthen nutritional standards for meals and beverages at schools may be effective tools for decreasing the purchase of sweetened drinks and reducing obesity among children living in poverty, according to two studies led by researchers from Harvard T.H. Chan School of Public Health.

The studies will be published online July 7, 2020 in Health Affairs.

Philadelphia is the largest of the seven U.S. cities and counties that have a tax on sweetened beverages and, among those localities, it has the highest percentage of racial and ethnic minority groups and people in poverty among its population. These groups are more likely to consume sweetened beverages and are disproportionately affected by health problems linked to excessive consumption of these drinks.

The researchers compared beverage prices and purchases in Philadelphia before the tax’s implementation and one year later. They also looked at comparable data from Baltimore, which does not have an sweetened beverages excise tax. The sample included 134 stores and 4,584 customer purchases.

According to the researchers, the findings suggest that beverage excise taxes may be an effective policy tool for reducing sweetened beverage purchases among populations at higher risk for sweetened drink consumption.

“Beverage taxes are a policy win-win since they lead people to buy fewer drinks that are bad for health and generate revenue that can be spent on programs such as children’s education,” said first author Sara Bleich, professor of public health policy in the Department of Health Policy and Management and Carol K. Pforzheimer Professor at the Radcliffe Institute for Advanced Study.

In the second study, a research team led by Erica Kenney, assistant professor of public health nutrition in the Departments of Nutrition and Social and Behavioral Sciences, examined the impact of the Healthy, Hunger-Free Kids Act of 2010 on child obesity risk. The legislation strengthened nutritional standards for meals and beverages provided through the National School Lunch, Breakfast, and Smart Snacks programs. The Act’s whole grain standards were relaxed under the Trump administration, but this change was struck down in federal court. Additional rollbacks of the Act’s standards have been proposed.

The researchers reviewed data for 173,013 youths taken from the National Survey of Children’s Health from 2003-2018, prior to when rollbacks went into effect.

While they found no significant association between the legislation and childhood obesity trends overall, they did find significant reductions in obesity risk among children living in poverty—a population that is particularly reliant on school meals. Among these children, the risk of obesity, which had been trending steadily upwards prior to the legislation going into effect, declined substantially each year following the act’s implementation, translating to a 47% reduction in obesity prevalence in 2018 from what would have been expected without the legislation.

The researchers conclude that the Healthy, Hunger-Free Kids Act’s science-based nutritional standards should be maintained to support healthy growth, especially among children living in poverty. They also suggest that policymakers consider strategies to increase participation in school meals programs.

“Based on our study, as well as research that USDA and other researchers have conducted showing improvements in diet, the improved school meals standards have been a great public health success story,” said first author Kenney. “These healthier school meals are helping to protect the health of the children who have been placed at highest risk for poor health, and they reduce hunger while also reducing their risk of chronic diseases later in life.”

Protocol for Parliamentary panel meetings: 6-foot distance, only 2 witnesses at a time

Rates of skin cancer have increased dramatically over recent decades