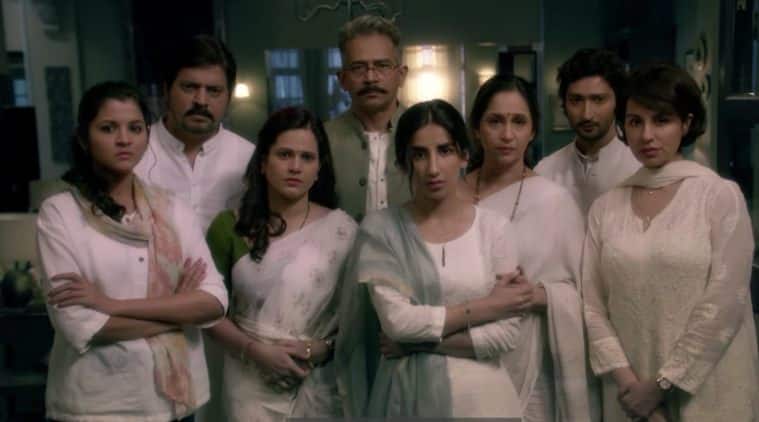 The Raikar Case will start streaming from April 9.

The trailer of Voot Select’s upcoming web series The Raikar Case is out. The thriller is backed by an able cast, including actors like Atul Kulkarni, Neil Bhoopalam, Ashwini Bhave, Parul Gulati, Kunal Karan Kapoor, and others.

Helmed by Aditya Sarpotdar, The Raikar Case narrates the story of a family which on the surface is a happy Indian family that lives together. But, lies and dark secrets start to unfold when the youngest member of the family Tarun commits suicide and blames the family for his death.

Neil Bhoopalam is the investigating police officer John trying to find out if it was a murder or suicide. He is supported by Etasha Raikar (Parul Gulati). While every Raikar claims to be innocent, there are loopholes in each of their stories and each one of them has a motive to kill as well. Now, if the Raikar family will come together in the testing time or will they turn against each other, it remains to be seen. However, from the look of it, The Raikar Case appears to be an edge-of-the-seat thriller that will keep the viewers hooked throughout its seven episodes.

It also claims to be inspired by true events.

The drama thriller, written by Bijesh Jayarajan and Anaitha Nair and produced by Bodhi Tree Productions will start streaming from April 9 on Voot Select. The recently launched streaming platform has gained popularity for its earlier releases shows Asur and Marzi.