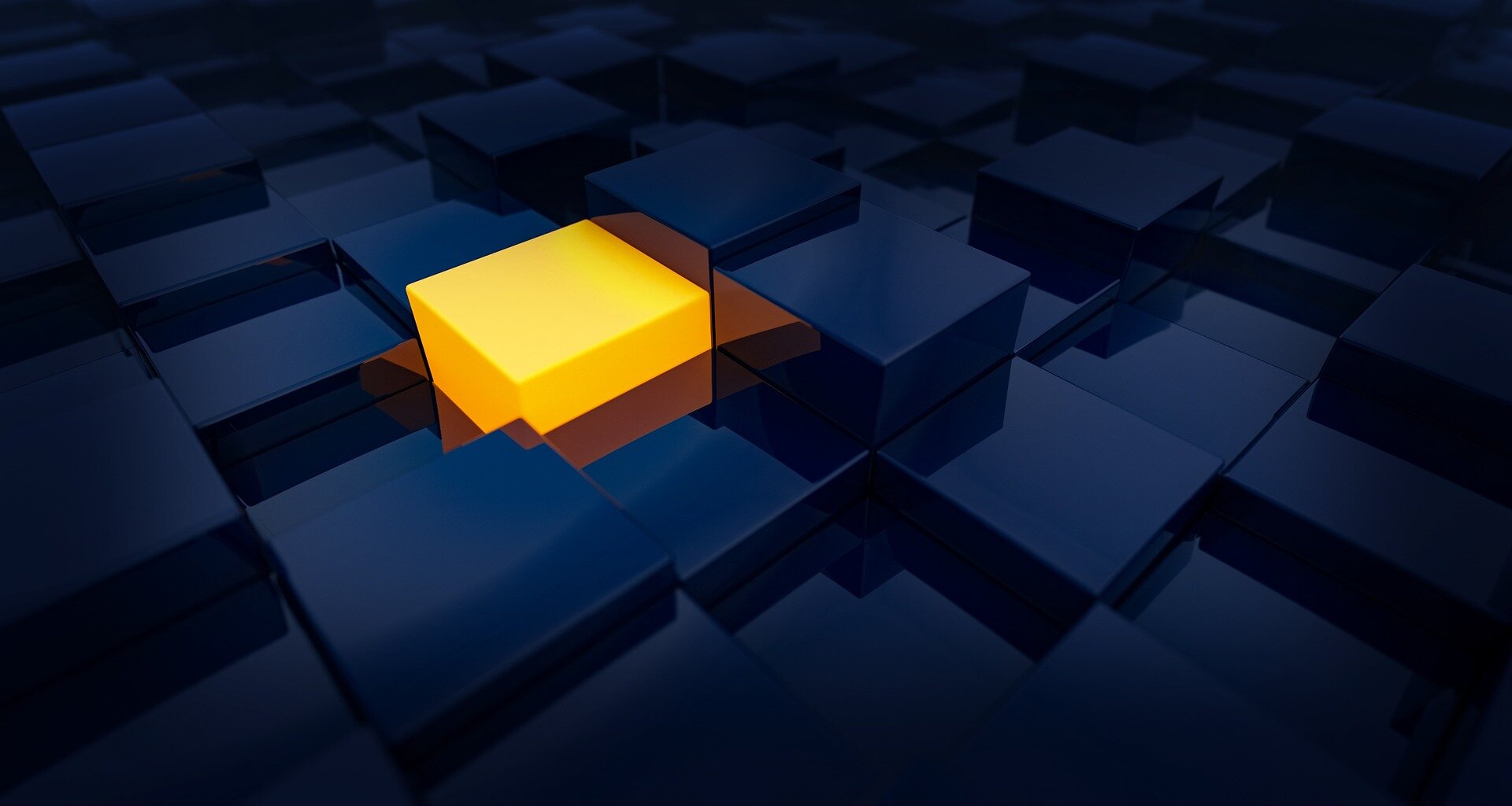 We all have habits. Generally, we try to create positive habits, like saving money, and break bad ones, like smoking.

Over the past few months, many of us have replaced old habits with new ones. (For example, I swapped my rock-climbing habit with an Uber Eats addiction.)

Science has some answers to help us learn how our habits help and hurt us.

Professor Barbara Mullan is the Deputy Head of Curtin University’s School of Psychology. She’s been researching how habits work.

She says the main driver of forming habits is a cue that makes you think of something, which is followed by a reward.

For example, on your drive home, you see a McDonald’s sign (cue) and buy yourself a Happy Meal (reward).

The good, the bad and the loop

This cycle is called habit loops or habit stacking.

“When we’re trying to get people to form good habits, we often get them to think about something they’re already doing and seeing if they can hook it on to that,” Barbara says.

For example, if you’re trying to remind yourself to take a new supplement, you can put it next to your toothbrush and take it when you brush your teeth.

The reverse is true for breaking bad habits. If you eat lollies when you watch TV, maybe it’s time to stop watching TV for a while.

Moving into your new normal

Now that we can go back to doing activities that were off limits during lockdown, what can we expect?

Barbara says it will be fairly easy to get back into habits we enjoyed, such as playing sport.

It’ll be trickier if we didn’t enjoy them, she says.

Another factor to be aware of is cognitive or decision fatigue.

We only have a set number of decisions we can make in a day, whether they’re important or trivial.

They save their decision making for the most significant decisions.

If we’re constantly making and breaking habits, we’re faced with many more decisions every day, which Barbara says can be paralyzing.

Be kind to yourself

So with all this going on, what’s the best way to stay happy and productive?

Barbara says it’s about getting into the habit of being kind to ourselves.

“We’re very bad about beating ourselves up with the goals we set, so we’re often our own worst critic,” she says.

“So it becomes a case of reminding people to talk to themselves the way they will to their best friends, rather than the oughts and the shoulds and the musts that we tend to give to ourselves.”

As for me, I’m kindly taking myself to the indoor climbing gym.

This article first appeared on Particle, a science news website based at Scitech, Perth, Australia. Read the original article.

WhatsApp to Get Animated Stickers, QR Codes, and More Over Coming Weeks

Why good oral health is more than a beautiful smile

Patient notes could offer solution to the ‘missing’ coronavirus diagnoses

The backlog in mammograms during the COVID-19 pandemic