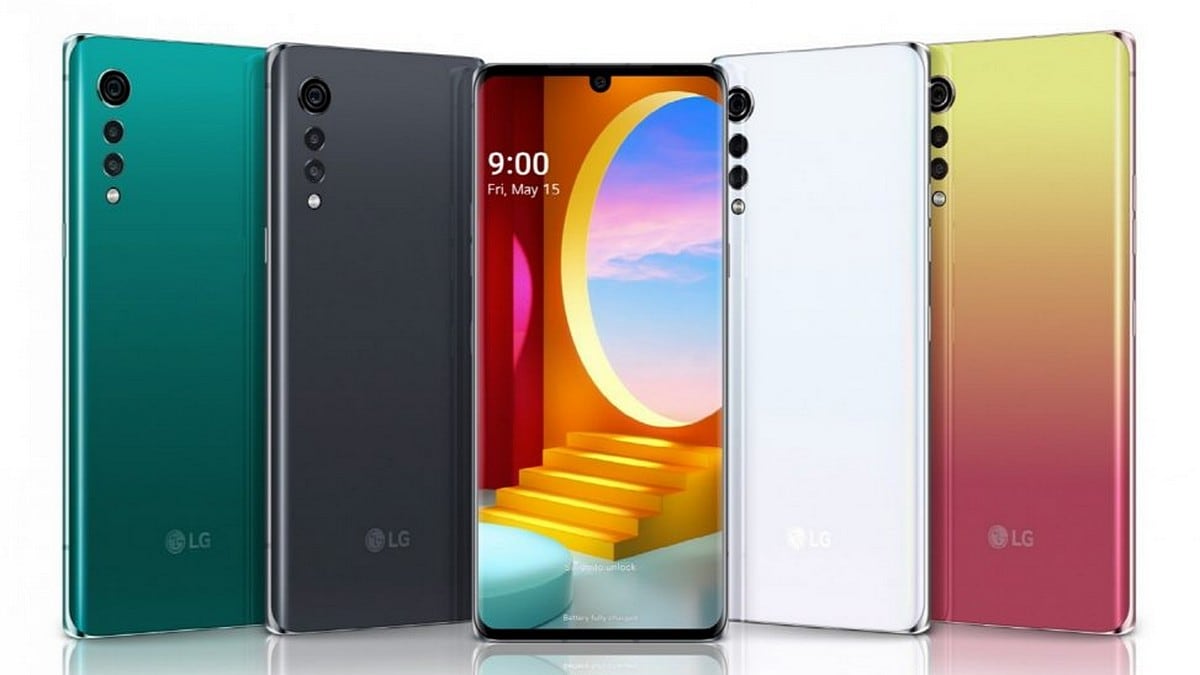 LG on Wednesday announced that five LG V-series premium smartphones would receive the Android 10-based LG Velvet UI in the near future. The Velvet UI has already started rolling out on the LG V50 ThinQ that was launched in February 2019 with Android 9 Pie. The custom Velvet skin brings features such as “volume adjustment screen change” and “notification bar point colour setting.” Notably, two out of the five LG phones that were launched in India recently are eligible for the Velvet UI update as well.

In a blog post LG said that the decision to roll out the new LG Velvet UI to other LG models stems from the suggestions of customers shared on Quick Help and other channels. Users can expect optimised interface and features such as notification bar point colour setting, the info pop-up window appearance changing during a call, and volume adjustment screen change with the an over-the-air (OTA) update.

LG V series phones such as LG V40 ThinQ and LG G7 ThinQ will receive the Velvet UI through OTA update in India. Users in India will also receive the update for their phones.

Other LG phones that will also receive the software are LG V50S ThinQ, LG G8 ThinQ, and LG V35 ThinQ. The company is yet to disclose the update’s exact date of availability. As mentioned, the LG V50 ThinQ is already getting the Velvet UI.

LG had unveiled the custom skin with LG Velvet that was launched in May this year. The LG Velvet is said to reach other markets in North America, Asia, Middle East, Africa and Latin America in the weeks ahead.

The LG Velvet runs Android 10-based Velvet UI and sports a 6.8-inch full-HD+ (1,080×2,460 pixels) Cinema FullVision POLED display. It is powered by octa-core Qualcomm Snapdragon 765G SoC, paired with 8GB of RAM. The phone also features triple rear cameras and a 4,300mAh battery with support for both wired and wireless charging. It comes with 5G connectivity.

Monsoon Special: Amp Up The Rainy Evenings With Poha Pakoda And Masala Chai