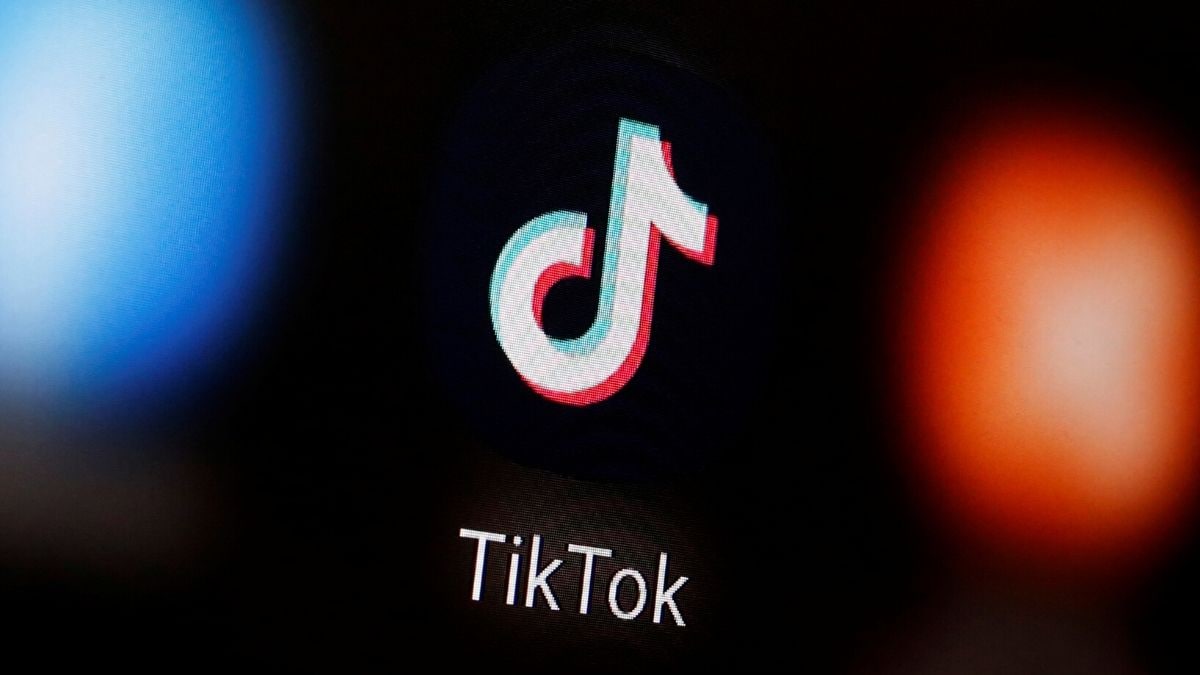 TikTok’s poaching of Disney’s Kevin Mayer to be its CEO was just the most visible part of a broader strategy by its Chinese owner to shift its centre of power away from China at a time of rising global tensions, several people familiar with the plans said. The short video app’s parent company ByteDance has quietly made a series of moves in recent months to transfer global decision-making and research capabilities out of its home country, the sources told Reuters.

The strategy is aimed not only at TikTok, which is not available in China, but all of ByteDance’s non-China focused businesses, the sources said. Such businesses also include units in India like social networking app Helo.

ByteDance has expanded TikTok’s engineering and research and development operations in Mountain View, California, according to three sources. One of the people said it had hired more than 150 engineers there.

ByteDance has also hired a New York-based investor relations director to stay in touch with major investors including General Atlantic and KKR, relationships that were previously managed through Beijing, according to two sources.

The new hire, Michelle Huang, is a former SoftBank investor who worked on the Japanese firm’s investment in ByteDance. Huang did not immediately respond to an emailed request for comment.

The changes come at a time of heightened tension between the United States and China over trade, technology and the COVID-19 pandemic, as well as intense US regulatory scrutiny of TikTok, which has rapidly gained popularity around the globe and counts the United States as one of its biggest market.

Formerly Walt Disney streaming chief Mayer, who was dually named ByteDance’s chief operating officer based in Los Angeles, will also be handed leadership for areas such as global corporate development. Many of his responsibilities were previously managed out of Beijing, according to three sources.

More broadly, ByteDance is also recruiting engineers around the world, including in Singapore, Jakarta, and Warsaw, online job postings show.

These significant organisational changes are being greeted warily by some ByteDance staff who support the company’s global operations from China, three sources told Reuters. They are concerned they may become less relevant in the next phase of expansion and have started to look for work elsewhere, the sources said.

American migration
For TikTok, the rapid expansion of the US engineering team is part of efforts to migrate its technical resources to the West from China, where most of the work on the app has been done up to this point, according to two of the sources familiar with the company’s plans. It is not uncommon for multinational tech companies like Google to have engineers in China.

Although the engineering team on the app have previously reported to managers in China, TikTok is in the process of recruiting a high-level executive to run the engineering department from the United States, according to two sources. It has approached a senior Google employee in recent months, one source said.

Severing ties with the China-based team will be difficult, however.

Some of the engineers in China support TikTok as well as ByteDance’s Chinese social media app Douyin, the three sources said. Separating development completely would be nearly impossible as both apps share some infrastructure, two of the sources said.

Its Chinese ownership has, however, caused concerns in Washington about TikTok’s handling of personal data. The company uses sophisticated artificial intelligence to make video recommendations based on users’ behavior on the app.

Separately from the hiring of 150 staff, the Mountain View team has poached a few dozen data engineers from US tech giants to manage user data security, one source said.

‘Issue of credibility’
Since last year, TikTok has faced scrutiny by US authorities over potential national security risks. An investigation by the US Treasury’s Committee on Foreign Investment in the United States (CFIUS) is focused on the handling of personal data, it was reported in November.

Legal experts said regulators would study TikTok’s latest actions to determine if they mitigated any potential risks and were more than cosmetic touches.

“With any attempted restructuring, the issue is one of credibility,” said Paul Marquardt, CFIUS lawyer at law firm Cleary Gottlieb, who is not involved in the TikTok review.

“CFIUS would assess whether it actually believed that the operations were functionally independent and insulated from potentially hostile influence.”

Republican Senator Marco Rubio was among US lawmakers who last year urged CFIUS to review ByteDance’s 2018 acquisition of Musical.ly, a music video app popular in the United States.

When asked about whether TikTok’s recent moves could assuage US regulatory concerns, he told Reuters: “As long as TikTok or any other application operates in a way that gives the Chinese government and Communist Party leverage, it is impossible to separate the dangers of using such an application from the reality that users’ information could be at risk.”

Google Set to Start Offering Loans to Merchants in India

OnePlus 8 Pro, OnePlus 8 to Go on Sale Today at 12 Noon in India