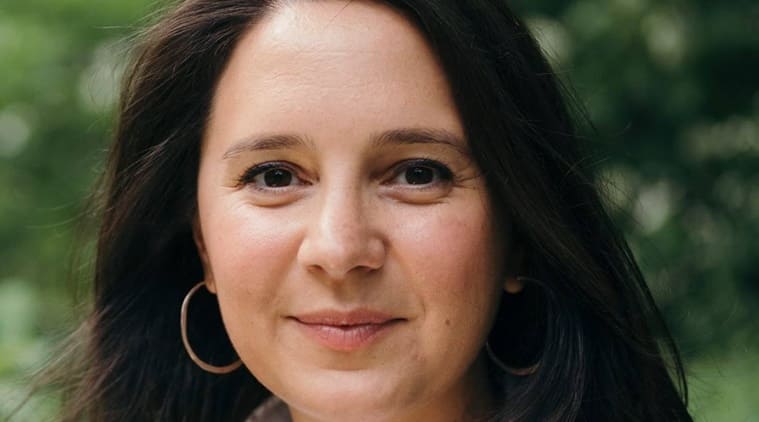 
She wrote that she was hired to attract new voices to the Times in the wake of President Donald Trump’s election, but that lessons from that time hadn’t been learned. Source: Bari Weiss/Facebook

Bari Weiss, an opinion editor at The New York Times, quit her job on Tuesday with a public resignation letter that alleged harassment and a hostile work environment created by people who disagreed with her.

Andrew Sullivan, another prominent journalist who expressed concern that a “woke” culture is crowding out dissenting opinion, similarly announced his resignation from New York magazine.

Sullivan is a conservative columnist and Weiss is considered conservative by some, although she labels herself a centrist. “Intellectual curiosity is now a liability at The Times,” said Weiss, who was also a writer at the newspaper.

She was brought to the Times in 2017 by James Bennet, the opinion editor who lost his job in the aftermath of an op-ed published by U.S. Sen. Tom Cotton that advocated using federal troops to quell unrest in the wake of George Floyd’s death.

Some Black reporters at The Times said they felt endangered by the piece and they were supported by dozens of colleagues.

She wrote that she was hired to attract new voices to the Times in the wake of President Donald Trump’s election, but that lessons from that time hadn’t been learned.

“Instead, a new consensus has emerged in the press, but perhaps especially at this paper: that truth isn’t a process of collective discovery, but an orthodoxy already known to an enlightened few whose job is to inform everyone else,” she wrote.

She said she was openly smeared and demeaned by colleagues who didn’t fear their behaviour would be checked. “Showing up to work as a centrist at an American newspaper should not require bravery,” Weiss wrote.

Kathleen Kingsbury, acting editorial page editor at the newspaper, said she wants to ensure that viewpoints from across the political spectrum are published. The Times didn’t address Weiss’ specific harassment allegations.

“We’re committed to fostering an environment of honest, searching and empathetic dialogue between colleagues, one where mutual respect is required of all,” spokeswoman Eileen Murphy said.

On Twitter, Sullivan wrote that “the mob” bullied Weiss for thought crimes “and her editors stood by and watched.”

Later, he tweeted that he was resigning as a columnist at New York magazine for “reasons that are pretty self-evident.”

He didn’t specify those reasons but said he’ll have a farewell column later this week and will continue his work elsewhere.

In a June 12 column titled “Is There Still Room to Debate?” Sullivan wrote about an increasingly furious campaign to quell dissent from the central idea that society’s evils stem from discrimination against Blacks.

“In these past two weeks, if you didn’t put up on Instagram or Facebook some kind of slogan or symbol displaying your wokeness, you were instantly suspect,” he wrote.

David Haskell, editor-in-chief of New York magazine, said he and Sullivan both agreed that his ideas and the magazines were no longer a match.

“While I found myself often disagreeing with his politics, I also found it valuable to be publishing work that challenged my thinking,” he said in a memo to staff members.

He said he’ll continue to push work that challenges the liberal assumptions of much of New York’s readership, while acknowledging that such commentary is difficult to get right in 2020.

Samsung Galaxy J8 Getting Android 10-based One UI 2 Update

Pompeo says Hong Kong is no longer autonomous from China

Gunmen kill at least 58 in attack on Niger market sellers