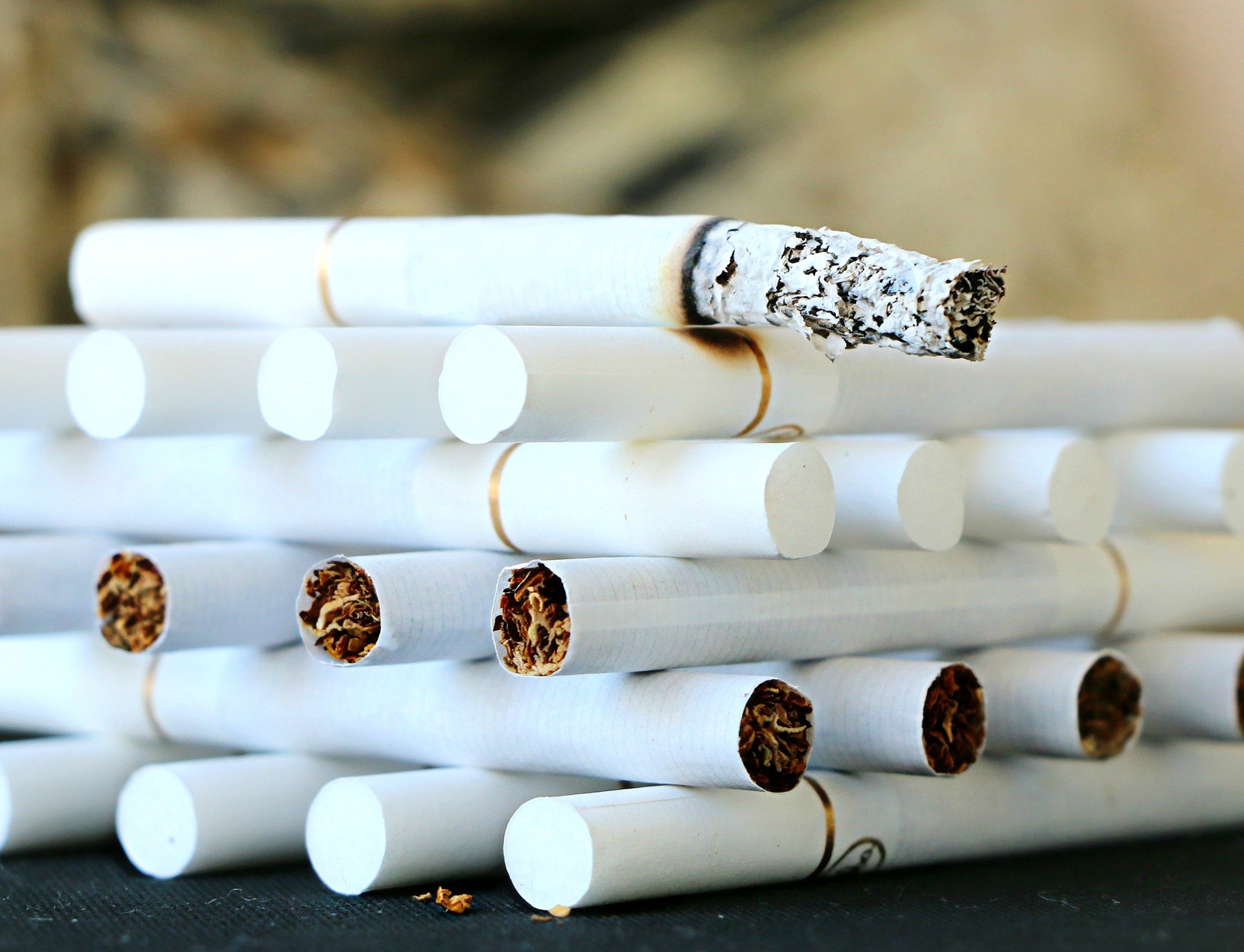 Tobacco companies are deliberately using “deadly” tactics to target children and get them hooked on smoking, the World Health Organization said Friday.

The WHO said cigarette firms were still trying out all manner of ways to get youngsters lighting up—and it was no accident that the vast majority of smokers start before they turn 18.

Ahead of its World No Tobacco Day on Sunday, the WHO said 44 million children aged 13 to 15 were smoking, while many more pre-teens could be added to that number.

“WHO calls on all sectors to help stop marketing tactics of tobacco and related industries that prey on children and young people,” the UN health agency said.

“The tactics are very mean by the tobacco industry,” said Rudiger Krech, the WHO’s director of health promotion.

“In some countries where it’s not regulated you find tobacco products close to candy in the supermarkets,” he told a virtual press briefing.

“You find ‘advisers’ going into schools to educate young children on using e-cigarettes; you find giving out free cigarettes in developing countries.

“They’re targeting these children and adolescents. Ninety percent of all smokers start before 18, and that’s deliberate: it’s not a mistake.

“What they do is deadly.”

Vinayak Prasad, coordinator of the WHO’s No Tobacco Unit, said the industry was spending $1 million per hour on marketing.

Data from 39 countries showed that around nine percent of children aged 13 to 15 were now using e-cigarettes, while a huge increase in their use had been witnessed in the United States, said the WHO.

As for claims that e-cigarettes are safer, Krech said: “All tobacco products are harmful.”

Adriana Blanco Marquizo, who heads the WHO Framework Convention on Tobacco Control, added: “Smoking a cigarette is so dangerous, it’s very difficult to find something that is more dangerous.”

The physician said the prevalence of smoking was going down but also, the absolute number of smokers was declining for the first time, despite the global population increasing.

Krech said that during the coronavirus lockdown, there had been a “huge uptake” of people trying to give up smoking—and the industry had responded.

During the COVID-19 crisis, some tobacco companies have been putting their logo on free face masks.

The industry has offered doorstep delivery during quarantine and, in some countries, lobbied for tobacco products to be listed as “essential”, the WHO claimed.

“They see their market go, so that’s why they don’t leave anything open where they can interfere,” said Krech.

The WHO on Friday launched a classroom toolkit aimed youngsters aged 13-17 to show them how the tobacco industry tries to “manipulate them into using deadly products”.

It also called on social media platforms to ban the marketing of tobacco products.

Blanco Marquizo said that adolescents could be empowered to protect themselves “when they understand the intentions of an industry that really wants them hooked in an addictive behaviour just in order to keep their profits”.

Nicholas Martinez, a 17-year-old from Florida’s 6,500-strong group Students Working Against Tobacco, said it was “the only product that if you use it the right way—the way it’s intended—it will kill you.

“It’s a cool thing? It’s more cool to be smart, and alive when everybody else is dead,” he said.

‘Turning point’ as number of male smokers drops: WHO

Citation:
Tobacco industry using ‘deadly’ tactics to hook kids: WHO (2020, May 29)
retrieved 29 May 2020
from https://medicalxpress.com/news/2020-05-tobacco-industry-deadly-tactics-kids.html

For Afghan Sikhs, fear of another terror attack bigger than coronavirus

Back pain shows association with increased mortality risk in women

Aboriginal women share their stories on keeping the heart strong