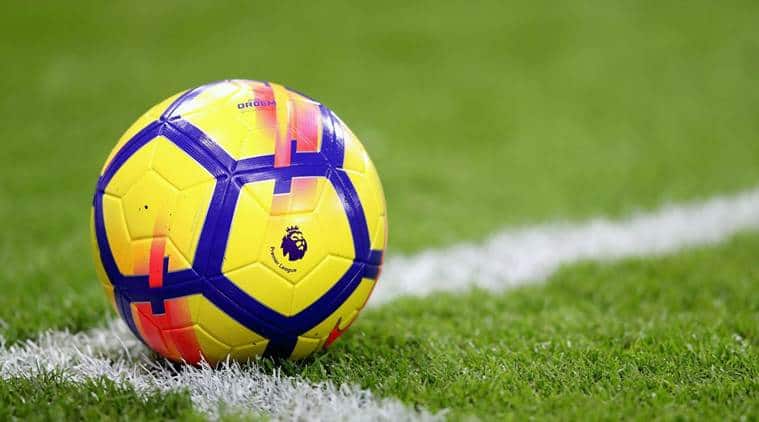 
The Premier League said on Wednesday one person has tested positive, with Tottenham Hotspur later confirming they received the positive test. (Representational Image)

One person has tested positive for Covid-19 in the latest round of testing ahead of the Premier League’s restart on June 17, the league announced on Wednesday. Tottenham Hotspur confirmed in a later statement that they received the one positive test.

In the three previous rounds of testing since players resumed training last month, there were 12 positives.

“The Premier League can today confirm that on Monday 1 June and Tuesday 2 June, 1197 players and club staff were tested for Covid-19. Of these, one has tested positive,” it said in a statement.

“The individual who tested positive will now self-isolate for a period of seven days.”

Spurs said that the person who tested positive was asymptomatic.

No matches have been played in the Premier League since March when the novel coronavirus outbreak shut down world sport.

Clubs voted to resume contact training, including tackling, this week and British media reported teams will be allowed to play friendly matches in a bid to regain match fitness before the remaining nine rounds of fixtures are played.

Pro-wrestlers open the lock in Tokyo, one suplex at a time