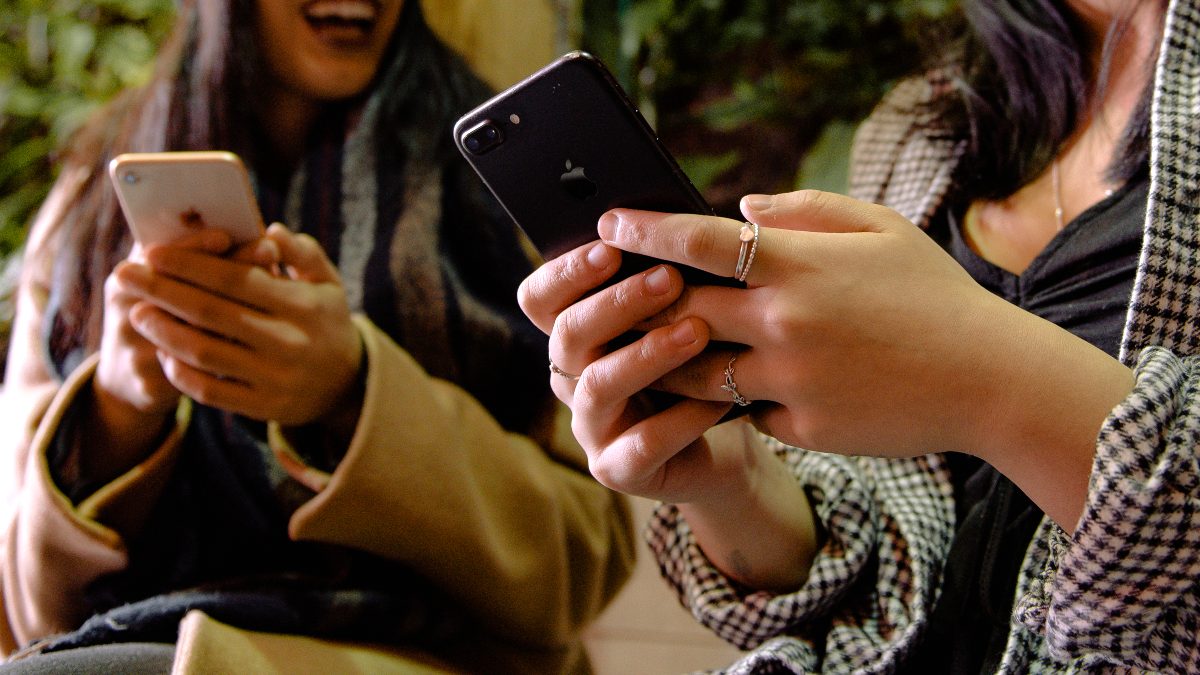 The Telecom Regulatory Authority of India (TRAI) on Friday released its latest recommendations for developing a ‘Unified Numbering Plan’ to ensure adequate numbering resources for fixed line (aka landline) and mobile services in the country. This will lead to the current phone numbers changing — existing mobile numbers will require a “0” in front of them to dial from a fixed line connection. These recommendations are based on the inputs received from various stakeholders and discussions held during an Open House Discussion (OHD) that was held in January, the regulator said in a statement. One of the key points mentioned in the recommendations include switching from 10 to 11 digits in case of regular mobile numbers, which will lead to the addition of a zero for existing numbers, and new phone numbers could start with different digits going forward.

Here, we are listing the top five recommendations by TRAI that could transform the existing numbering system for both fixed line and mobile services.

In a document highlighting the recommendations, TRAI has mentioned that India already has about 1.2 billion telephone numbers, with a tele-density of 87.47 percent. The number of fixed and mobile subscribers in the country is also growing rapidly. All this has chiefly led to finding new solutions to have adequate availability of number resources.

Update: TRAI has clarified that mobile numbers will continue to be ten digits, but you have to dial a 0 when calling from landlines.

How are we staying sane during this Coronavirus lockdown? We discussed this on Orbital, our weekly technology podcast, which you can subscribe to via Apple Podcasts or RSS, download the episode, or just hit the play button below.

Another Day, Another Post From Kareena Kapoor's "Kaftan Series"