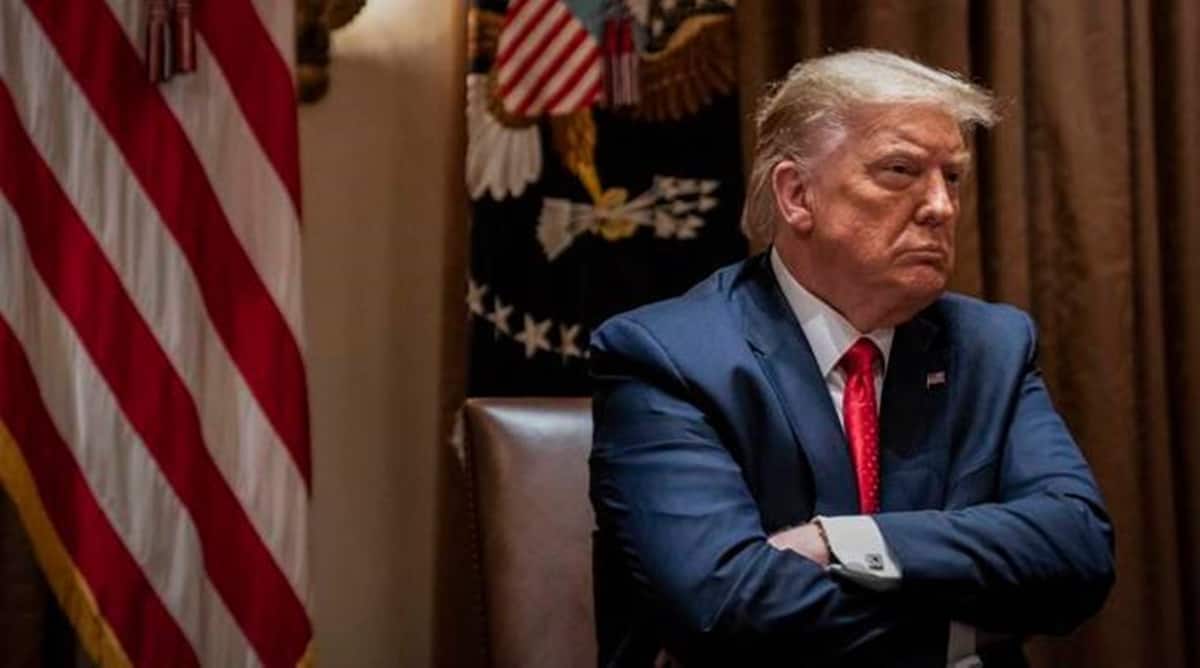 President Donald Trump is asking the US Supreme Court for an expedited review of a Wisconsin decision that allowed 50,000 absentee ballots to be counted in another long-shot challenge to Joe Biden’s victory in the 2020 election.

The Trump campaign said in an emailed statement that it wanted the justices to review Wisconsin’s election results before Jan. 6 — next Wednesday — when the Senate and House meet jointly to open and count certificates of Electoral College votes.

Even though the outcome has been decided and more than 50 post-election lawsuits challenging the results by Trump’s campaign and its allies have been rejected, the president and some of his supporters continue to insist that he won based on groundless claims of widespread fraud.

The Supreme Court filing is based on allegations of illegal mail voting and follows a similar, failed request concerning Pennsylvania’s votes. Wisconsin’s high court “refused to address the merits” of the Trump campaign’s suit, Jim Troupis, a lawyer for the campaign, said in the statement.

Earlier this month, the Wisconsin Supreme Court rejected the campaign’s effort to bypass lower courts and take its election case directly to the state’s high court.

US reducing number of troops in Germany to 25K, confirms Trump

Serbia to become one of world’s most gender-balanced governments