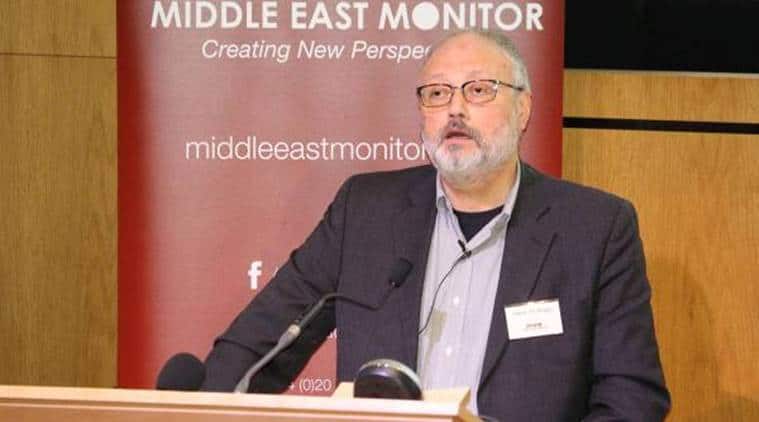 Khashoggi was ambushed and dismembered in the Saudi consulate in Istanbul in October last year. (Photo: Reuters)

A Turkish court on Friday opened the trial of 20 Saudi nationals suspected of involvement in the 2018 assassination of Saudi critic and journalist Jamal Khashoggi.

Turkish prosectors said two senior advisers to Crown Prince Mohammad bin Salman and 18 others had carried out “a premeditated murder with the intent of (causing) torment through fiendish instinct.”

The suspects “acted in consensus from the beginning in line with the decision of taking the victim back to Saudi Arabia and of killing him if he did not agree,” Turkish prosecutors said.

Although the Saudi government initially offered contradictory statements on the assassination, it eventually settled on one: that Khashoggi’s murder was part of a rogue Saudi operation gone awry.

Prosecutors are seeking life sentences for the 20 suspects. All of them left Turkey following the operation.

Khashoggi went to the Saudi consulate in Istanbul on October 2, 2018 for papers he required to be able to marry his Turkish fiancee Hatice Cengiz. He never left the building.

According to Turkish authorities, a team of 15 Saudi nationals, including a forensic doctor and intelligence officers, flew into Istanbul and met Khashoggi at the consulate. They then killed him and dismembered his body, which has yet to be recovered.

Cengiz told reporters outside the courthouse that “we will continue our quest for justice, in Turkey and elsewhere,” DW Turkey Correspondent Julia Hahn reports.

Saudi authorities have argued that the defendants should be tried by the kingdom and, as a result, have rejected Turkish attempts to extradite individuals involved in the case.

Instead, a Saudi court tried several unnamed assailants and sentenced five of them to death. The two Saudi officials believed to have been directly involved were allegedly exonerated during the trial.

Assam Deaths Rise To 35, Over 13 Lakh People Affected Due To Floods

Spain: Court hears testimony on whether Julian Assange was spied on